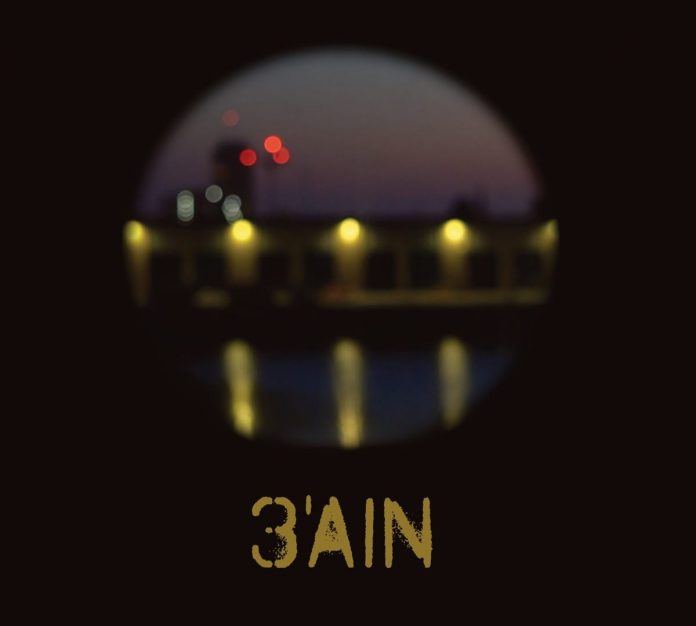 The global roots of 3’Ain converge in a crossover project that straddles European styles and Middle Eastern music – joining together influences from Belgium and trumpeter Yamen Martini’s native Syria.

The melancholic melodies of Yana Bikes – suggestive of scenes in a romantic European film – contrast with tracks like Kek-7 which make full use of the Arabic double harmonic scale, ethereal and expansive. Piet Maris’s treatment of the accordion accommodates both of these distinct styles naturally, by switching from pleasant harmonies to ominous drones and harsh staccato between compositions.

The absence of drums contributes to a music that is open and uncluttered, allowing the listener to really appreciate the interplay and musical dialogue between Martini and Maris. But where some rhythmic backbone is required, Otto Kint steps in with his double bass, as in the percussive opening to Njord Puffin.

As an album 3’Ain is let down slightly by its lack of cohesion. Tracks end rather abruptly which can spoil the flow of the overall album – which is only 26 minutes long in total. However, as a series of musical vignettes, each track stands up well on its own.

Galkin is an acoustic and electric bass jazz player, composer, bandleader, producer and musical educator. He hails from Russia and in 2017 located to...

Like so many millions of others last July we sat glued, goggle eyed, glazing at the wonder­ment of the Americans landing those men on...