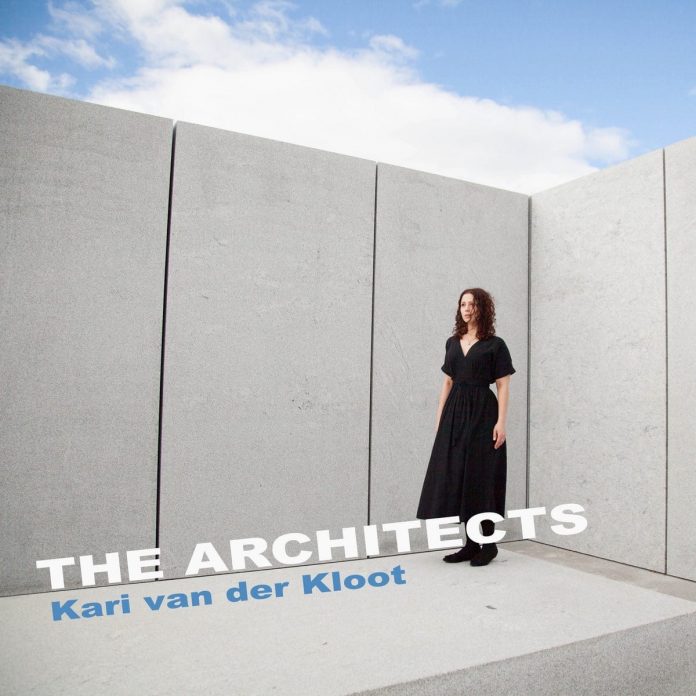 Canadian vocalist Kari van der Kloot presents a new release which channels closely inspirations from both jazz and folk music. These compositions from Kari seem to remind us of great Canadian singer-songwriters such as Joni Mitchell.

Her previous performances as a singer – and also as a pianist – have included Canada as well as the US and South Korea. Her education in jazz has been extensive: she studied jazz voice at the University of Toronto receiving her bachelor’s, and completed a master’s at Queens College in New York. Before moving to New York, Kari was a professor of vocal jazz at PaekChe institute of the Arts in Seoul, South Korea.

Kari states that all lyrics featured on the album are deeply personal and detail “the struggle and frustration of trying to break free of our self-constructed boxes”. Same Song, which was released as her first single from the album is composed in the form of a palindrome, detailing the feeling of being trapped in a cycle.

The title track begins with solo voice which is presumably improvised. The piano then enters and soon after come the lyrics. The piece as a whole centres around a homophonic texture with the piano accompanying Kari’s voice. The final composition on the album was her second single and also featured a video; it reveals a more hopeful approach, picturing the introduction to a long-distance relationship. This track for me stands out. In a heavy piano solo, Kari opens up to create a beautifully developed improvised journey.

Each track has its own charm, avoiding conventional instrumentation and rhythm. The breaking of the violin’s tessitura and inclusion of a synthesiser alongside is to be warmly welcomed. The Architects reaches out and experiments with unfamiliar combinations of instruments, texture and harmony. Without albums like these, it’s hard to see the music moving forward.

Marcel Khalifé and Bachar Mar-Khalifé at the Barbican, London

This was Chambers’ third leader date for Blue Note and arguably his best. The first, Whims Of Chambers, was a roaring hard-bop sextet featuring...

For once, the term “towering reputation” has a literal basis. Randy Weston stood six feet five, but was as lithe in movement as he...

Reviewing a concert by Mike Westbrook’s Uncommon Orchestra for the JJ website in April 2016 I singled out a young alto player from the...

Well, well, well. So the age of the instrumental superstar is not quite over, as the cobbled up one off band of John McLaughlin,...