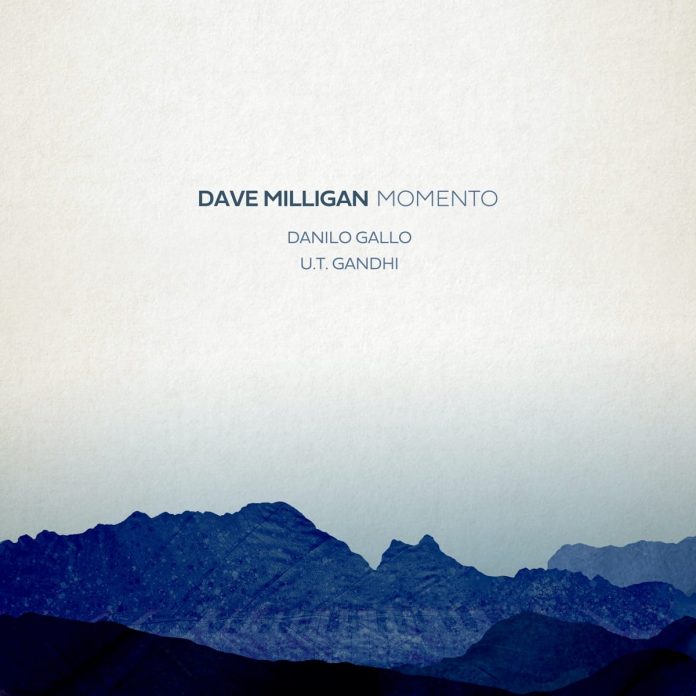 Unless I’ve missed something, it’s over a decade since the excellent Scottish pianist Dave Milligan last released a jazz album under his own name. It’s a different trio this time around, compared to his earlier albums Shops and Late Show, and this new recording took him to Italy some five years ago, where aptly he played on a Fazioli grand piano, arguably the finest brand of grand piano available these days. A very long wait then, for this recording to hit the shelves – real or virtual, but it’s good to hear Milligan again.

The album resulted from what sounded like a relaxed two-day recording session (a third day reserved for mixing and mastering), where there didn’t necessarily have to be an end product – a bit of a luxury, especially for a jazz recording, but then it was funded by a Creative Scotland artists bursary, so the financial pressure was temporarily off. Seven of the 20 tracks recorded ended up on this new album, consisting of some Milligan originals and improvisations based on folk songs.

The opening track Going Nowhere was written by Milligan as he travelled to Italy for the recording, and most of the tracks that follow have a Scottish flavour, inherent in the compositions and particularly the folk song sources. Following some very interactive work between piano and drums on track five (Freedom), Gandhi gets an opportunity for a bit of drum soloing around Milligan’s rhythmic piano chording, but it’s musical rather than flashy, serving the tune. Made in The Border makes a great closing track, where the music is at its most dynamic and Milligan cuts loose.

It’s a really good collection of tracks here, but for me, his Late Show release from nearly 20 years ago is still the one to look out for. It really feels like an album – a very complete piece of work, which is perhaps rare these days.