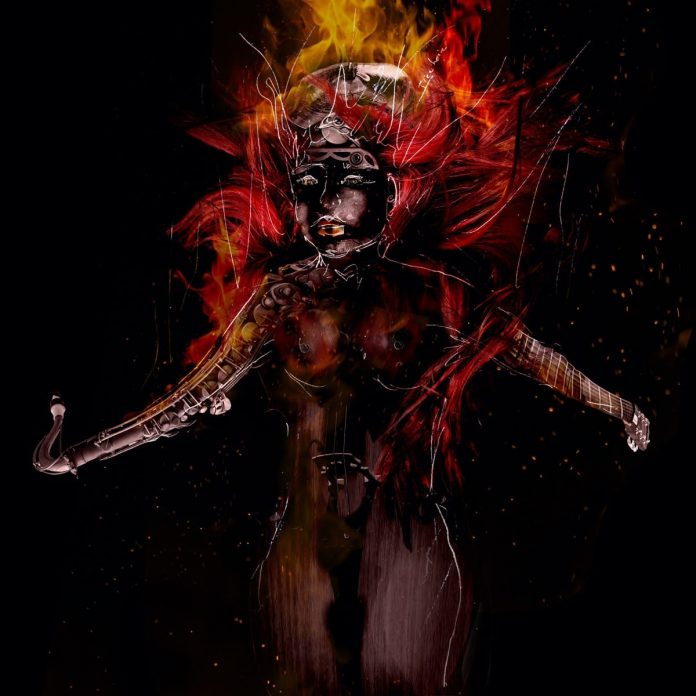 While Arnaud Guichard’s first album under the Serendip name was recorded in London alongside several musicians from the city, the Serendip Quartet’s second album sees the Belgian saxophonist return to his home country.

Despite this, Queen Of Fire is an album with ties to African spiritual music as well as contemporary jazz. Dedicated to the victims of sexual violence in the Democratic Republic of Congo, it tells the story of one survivor’s healing journey.

Just over half an hour long, Queen Of Fire contains dark passages, rhythmic grooves and frenzied free jazz improvisations, as well as beautiful melodies which are both mournful and uplifting. The healing journey that Queen Of Fire portrays is not made explicit but instead is traced as a narrative arc throughout the music. It’s a great album, and one that is made more impactful by this.

Discography
I Am Just A Little Girl With A Dream; Fighting My Own Demons; Born To Be Free; Dancing My Desires; They Call Me The Queen Of Fire (30.59)
Guichard (ts); Florent Jeunieaux (elg); Jasper De Roeck (b); Matthias De Waele (d). Dada Studios, Brussels, Belgium, 2021.
Sabam

Leon Nock - 17 December 2020
The D in 3D stands for Diva, the 15-piece all-female orchestra led by drummer Sherrie Maricle, who is also active in 3D and Five Play. The other two members...