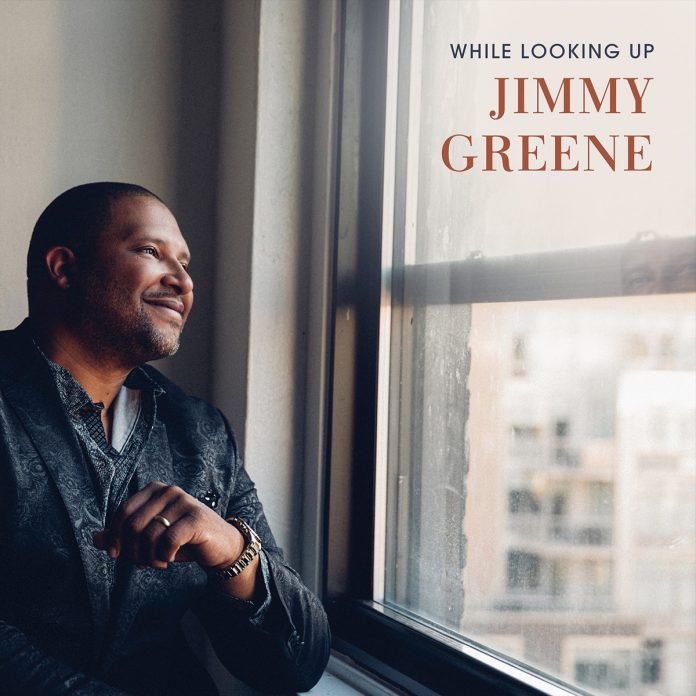 This is the ninth album for multi-reedman Greene under his own name, the first coming in 1997, yet he remains an unfairly unsung talent whose post-bop stylings should appeal to contemporary audiences on more than one level.

With the exception of Cole Porter’s So In Love, Good Morning Heartache and I Wanna Dance With Somebody, associated with Whitney Houston, all are Greene originals which have much to commend about them, whether in construction or the manner in which the first-class ensemble present them. The rhythm section would do any leader proud!

The leader’s soprano on the Latin-tinged So In Love kicks us off in fine style, making way for No Words, which at its inception gives the hint of a Miles Davis session from the early electric years. There is a lilt about this track that proves perfect for Green’s unhurried tenor; it explores the extremes of the register, taking in some bluesy inflections along the way. We are also treated to some nice shuffling and shifting from the drums behind Goldberg’s solo.

Stefon Harris on marimba adds some extra colour to Always There and April 4th has some multi-tracking, the soprano on top in lyrical mode, as a warm glow develops, not least due to the vibes. This mood is carried over into the trio version of Good Morning Heartache, distinguished by Greene’s skill/control on tenor and an appropriate solo from Rogers. Was that really a clever quote from Swinging Down The Lane at the start?

I Wanna Dance With Somebody is taken at a very slow tempo, seeming to be an unlikely choice amongst the rest of the material, but it emerges as an emotionally charged performance, as does Simple Prayer, a gospel-flavoured treat guided by the leader’s preaching on tenor.

This is enjoyable music, to be appreciated on more than one level, creating a balance for a successful release.

Elliot Marlow-Stevens - 13 August 2019
This is the second album by Adam Niewood of his father Gerry’s music. The first, 2015’s Homage, was made up of recordings from the same session as this release....