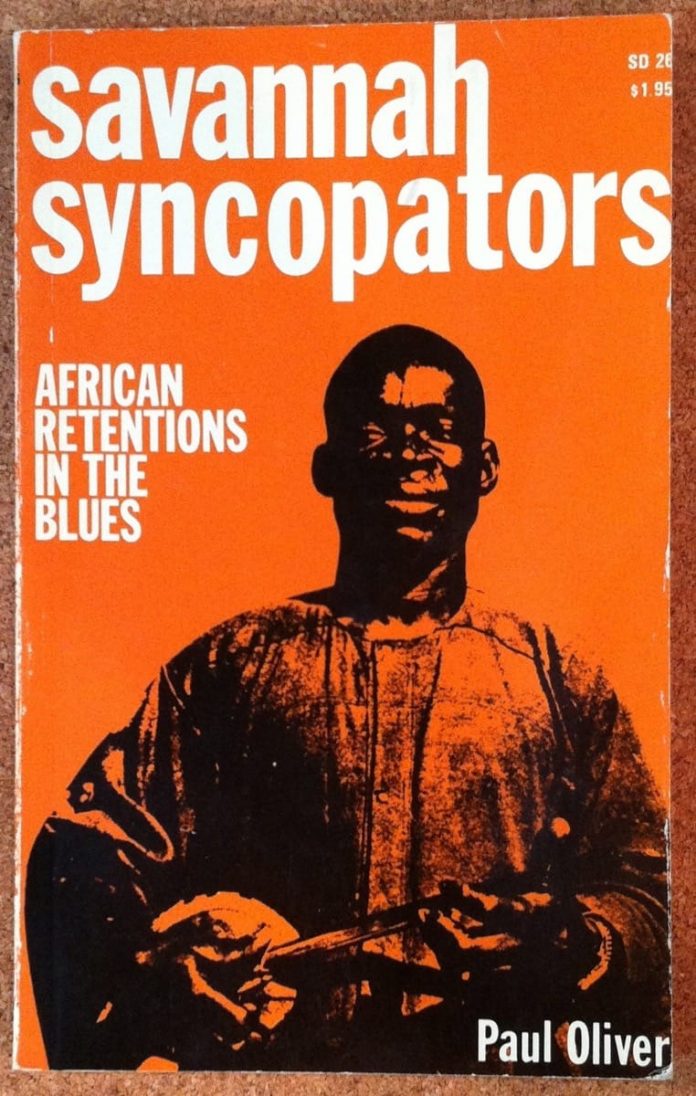 Whatever their size, Oliver books seem to be uniformly excellent. ‘Savannah Syncopators’ is no exception and, as always, offers contentious opinion on a subject about which the author is well informed. It sets out to show the links between Africa and the music of the Afro-American Negro.

Predictably, it concentrates on the blues rather than the general field of jazz but it makes many observations relevant to both areas. The author points out that ‘the whole conception of music of the rain forest regions, and especially in the drum orchestras, has little to do with the folk music of the American Negro’. In contrast, he observes that ‘the music of the drum-dominated tribes of the coastal regions, the music of the savannah Sudanic regions appear to have been of a kind that would have accorded well with the Scots and English folk forms and been acceptable enough to have survived among the slaves’.

He draws interesting parallels between the African griot and the itinerant blues singer and acknowledges that the evolutionary processes might perhaps be more a case of modification or rejection of European ‘purity’ than direct influence.

He covers known theories where necessary and subscribes to the view that catholic liberalism could account for New Orleans being the most fertile breeding ground. He notes that the facial features of many blues singers relate closely to those of the savannah people but as always admits that care must be taken not to regard this as any proof positive.

The book contains little over one hundred pages but Oliver’s creative thinking and the excellent photographs make it a good buy. Most blues or jazz followers will want to own it, if only to try their own theories against those of the author. So far, I have read it three times, only once from a sense of duty.