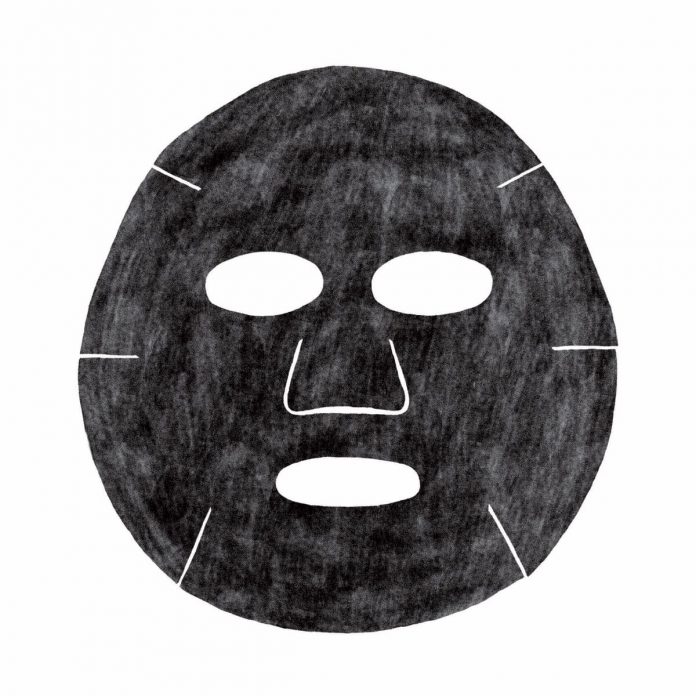 All Too Human’s remarkable debut album Vernacular Avant-Garde (Ayler Records, 2018) posed an interesting sidebar conundrum. If the language of the avant-garde is normalised as vernacular, at what point does it cease to be radical?

This is clearly a problem which has been exercising the mind of Danish drummer and bandleader Peter Bruun, and in his entertaining release notes he speaks of a mission to “bring the avant-garde back to the people”, and to find a new “highest common denominator”. Thus radical elements are surreptitiously woven into universally accepted musical forms.

The group’s stable line-up is expanded to include woodwind player Anders Banks, and perhaps more significantly the nonpareil bassist and producer Petter Eldh. Eldh is of course Bruun’s bandmate in Django Bates’ Belovèd, and his fearless embrace of hip-hop beats, electronica and raw free jazz energy has created some of the most exciting new music of recent times.

It’s hard to think of a more sympathetic collaborator for this project than Eldh, and from the opening bars of All Too Disko his presence is felt. As its thin bubblegum synth-pop veneer begins to dissipate, the four-square beat is dragged, stretched and contorted. Toldam’s keyboards shift from cheesy to edgy, and Ducret unleashes a typically stinging solo. There’s a genuine complexity to the track’s structure which belies the madcap exterior, and the sudden shift of emphasis in the closing passage is one of the album’s many great moments of surprise.

The If Machine juxtaposes an absurdly complex boppish line against a dark electro-pop undertow worthy of Depeche Mode, and once again the complex and familiar seamlessly interlock. The title track, a haunting modern ballad, is thrown off centre by some disorienting fractal beats, while the relatively short Fatalistic Tendencies juggles weightless flute lines with some even heavier rhythmic disturbances. Tipping Points gains irresistible momentum from Eldh’s hard-grooving bassline before climaxing in another spiky left-field excursion from Ducret, while on Dead Rock Base Kranberg’s clarion horn cuts an arc through a miasmic downtempo backdrop.

While this music will certainly challenge the purist, Bruun and Eldh are more concerned with shifting the status quo. Brimming with unexpected shocks and revelations, Because You’re Worth It is an exemplar of its kind.

John White - 10 May 2019
This Avid compilation offers samples from two distinct stages in Billie’s career. The first highlights some of her often underrated 1940s Decca recordings, accompanied by large orchestras (often with...