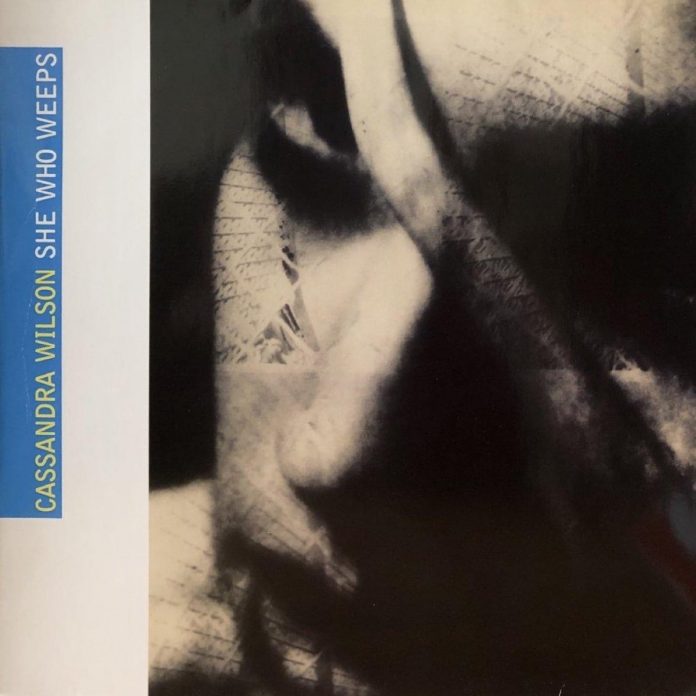 She Who Weeps merges elements from two earlier Wilson albums – the standards of Blue Skies and the asymmetric funk of Jumpworld. Her sour, gruff vocal style still reflects her primary influences – among them Abbey Lincoln and Carmen McRae – and like them she’s careful to avoid straight renditions of melodies.

Her highly idiosyncratic approach to pitch and melody remains a notable characteristic. Phrase, form and intonation are so stretched on Body And Soul that some admirers of the song would need a few minutes to recognise it; some would miss it altogether. In any event, the attenuation seems unnecessary; Ms Wilson has said all she can during the first six of the track’s 10-plus minutes. She deserves credit for attempting to inject new life into the standard idiom, but she produces better results when she’s swinging unaffectedly, as in Aretha Franklin’s Angel.

Ms Wilson’s accompanists never threaten to upstage her. Rod Williams’ piano is a leading voice, and he turns in some effective Hancock/Corea like improvisations, but Ms Wilson holds centre stage. The novelty that was her advantage a year or two ago has inevitably worn thin, but what is revealed is still often compelling and provocative. This may not be as striking as Jumpworld, but Wilson is still streets ahead of the promiscuously touted Dianne Reeves and Rachel Ferrelle where originality is concerned.

Elliot Marlow-Stevens - 11 December 2020
Composer and pianist Thierry Maillard has released a number of albums over the past 20 years, covering both the worlds of jazz and classical music, and his latest is...