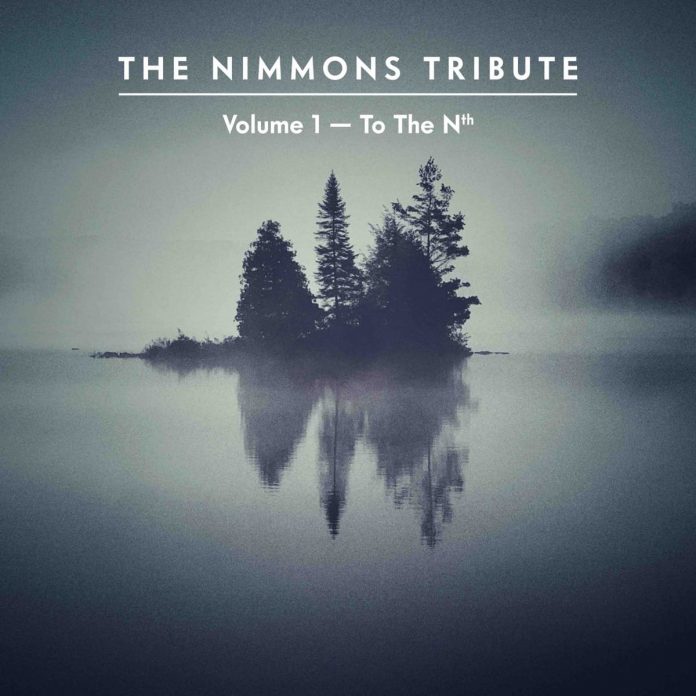 Phil Nimmons is a beloved and towering figure in the Canadian jazz scene, and a key part of the development of educational initiatives across the country. Indeed, it was his decision to retire from teaching in 2019 at the age of 96 that prompted this homage, one that many will feel has been long overdue.

In addition to his service as an educator, Phil Nimmons has led a distinguished career in jazz – recording as a leader for Verve in the mid-1950s and for RCA through the 1960s at a time when Canadian jazz recording was a rare thing indeed. As a composer he produced more than 400 works for ensembles of all sizes, earning the very first Juno award in the jazz category for his Atlantic Suite (1977), and bagging along the way both the Order of Canada and Governor General’s Performing Arts Award.

Beyond all of the awards and accolades however, Phil Nimmons is truly loved by the Canadian jazz community, and that warmth comes through on this record in spades.

The music on To The Nth is arranged and the album produced by Nimmons’ grandson Sean, who contributes the only piece on the album not composed by Phil (Rista’s Vista) as well as holding down the piano chair in an all-star ensemble that features Kevin Turcotte (trumpet, flugelhorn), Mike Murley, Tara Davidson, Perry White (saxophones), William Carn (trombone), Jon Maharaj (bass), and Ethan Ardelli (drums).

The title track (“music is fun”, spelt backwards) sets the tone for the album, and the music throughout is thoroughly charming. The charts are swinging and warmly nostalgic, though close listening rewards with some pleasantly surprising moments and unexpected textures. Ample solo space is afforded to all, and there are particularly fine contributions from Turcotte and Maharaj.

Be warned that the octet features only on the first six tunes, the last two cuts taking us down to a piano trio led by Sean Nimmons. It’s here as well that the album makes what was for me its only mis-step via the inclusion of an engineered string section on the final piece, Liëse, a move which comes across as overly glossy and a bit unnecessary on what is otherwise quite a nimble record. That one minor criticism aside, the album is an hour’s listening pleasantly rewarded and one hopes that the “Vol. 1” in the title suggests more will follow soon.

Brian Morton - 09 December 2019
... the Art being Blakey, in this instance. This is Breakstone’s tribute to the Messengers and it’s a great deal more imaginative than it might sound. For a start,...