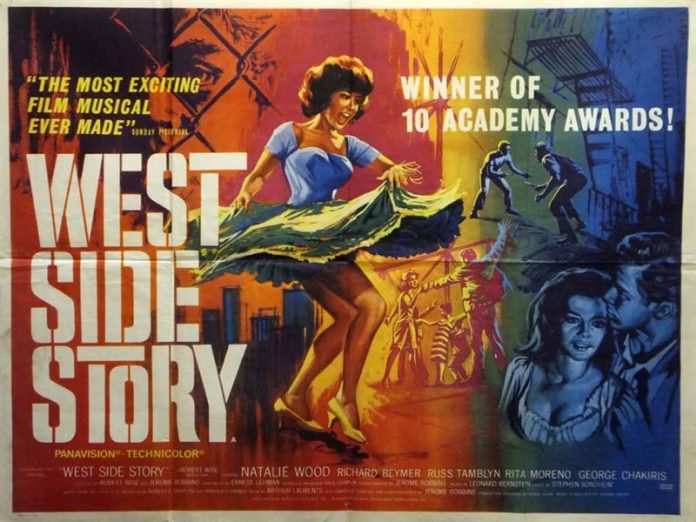 While not many things are certain in this life, I know that everyone reading this has heard the voice of Jimmy Bryant, even if the name is unfamiliar (or confused with the similarly named country singer).

I certainly did not recognise his name some 30-odd years ago when I was writing for The Encyclopedia of Popular Music. In conversation one day with Marlene and Billy VerPlanck, they asked if I planned to write about Jimmy and they had to explain to me who he was. Once I knew, I certainly wanted to write about him and they then effected an introduction.

Jimmy and I began to correspond by email (we never met or spoke) and after I had finished the all-too-brief entry for him in the EPM we continued to correspond over the next couple of decades. Mostly, this was because Jimmy added me to his circulating list through which I – and presumably many dozens of others – received weekly messages containing funny stories, mostly on show business although occasionally politics and current events crept in. In between these were occasional notes direct to me about the people he’d met and the places he’d been.

Jimmy’s messages stopped about 10 years ago and he did not respond to my queries about his health. I mentioned this to Marlene and she told me that she, too, was off his list. Perhaps we had unintentionally upset him. Whatever the reason, I heard nothing further from him.

So, who is he? And why am I so sure that everyone has heard his voice? He was born James Howard Bryant, 2 June 1929, Birmingham, Alabama, and raised in Tarrant, a few miles away. His formal education was at Birmingham-Southern College and then at Birmingham Conservatory of Music. Singing from very early childhood, at age 11 he toured Florida as a member of the Dixie Boys Choir. Upon receiving a scholarship in composition he attended the New England Conservatory of Music after which he settled in New York City where he worked as an arranger, orchestrator and singer. He did this for about three years until 1956 when he moved to California where he played in bands at hotels and clubs, and worked as an orchestrator, sometimes with composer John Williams. He also worked as a backing singer on records, in films and on television. Among recording artists he backed were Fred Astaire, Rosemary Clooney, Nat “King” Cole, Bing Crosby, Doris Day, Dean Martin, Dinah Shore, and Frank Sinatra.

Jimmy’s many singing credits on television include one when he was a member of the group performing the theme for the popular 1960s television series Batman. In one of his emails he gleefully recalled how Neal Hefti, composer of the theme, came into the studio with his handwritten draft headed “Word and Music by Neal Hefti”. Those who remember this song will get the joke. Jimmy ended that particular email: “…that’s actually me singing the G above high C at the end!”

As so often happened in the industry, the principal actors in the film were cast with no regard for their singing ability

While there might be a few who don’t recall Batman, my certainty that all have heard him comes from his membership of an often overlooked group of singers who dubbed anonymously for actors in Hollywood films. In the late 1950s work began on the screen version of West Side Story. As so often happened in the industry, the principal actors in the film were cast with no regard for their singing ability and so the leading roles of Maria and Tony went to Natalie Wood and Richard Beymer. Their singing voices being inadequate, they were respectively dubbed by Marni Nixon and Jimmy Bryant. So in the duets, Tonight and Somewhere, it is Marni singing with Jimmy, while the solo feature, Maria, is by Jimmy. And who hasn’t heard him sing these songs?

In one of his emails to me, Jimmy mentioned that he and Marni did not meet; she recorded her contribution in New York, while he recorded his in Los Angeles. What he did not mention was that, unlike Marni, who apparently struck a deal with composers Leonard Bernstein and Stephen Sondheim, he received no soundtrack album residuals, something Jimmy expanded upon in a 2012 interview with The Sondheim Review, telling Michael Portantiere: “I worked for basic scale. I had a friend who told me, ‘Go get an agent, or they’ll screw you.’ But I was terrified, and I needed the money at the time; so I signed the contract they offered, and I didn’t get any kind of royalties. I had come to town just a few years before West Side Story, so I didn’t know anything about anything”.

Portantiere observed that the album was very popular and asked: “What was it like to think that millions of people were listening to your voice but no one had a clue it was you? Did you feel bitter or regretful about that?” Perhaps the passage of time had softened the experience because Jimmy simply answered: “No, not really”.

Among other film dubbing is his singing for James Fox in Thoroughly Modern Millie. Also (and this will appeal to those who like Hollywood trivia), when one of Elvis Presley’s early films was in post-production someone spotted that Elvis appeared to be whistling in a scene. As he was no longer available to add to the soundtrack in stepped Jimmy as a whistler.

Continuing to work in films and television, Jimmy’s orchestration for Stephen King’s It won him an EMMY Achievement Award in 1990. He wrote numerous radio and television jingles, including one for Toyota that evolved into Come Run With Me, a song recorded by Al Martino among others. For several years Jimmy also worked for the Disney organisation, composing and orchestrating for theme-park productions in the USA, Europe and Japan.

Long in retirement, in June 2019 Jimmy celebrated his 90th birthday. Chances are, somewhere in the world on that day many were listening to Maria and unknowingly hearing the voice of Jimmy Bryant.

Simon Adams - 14 June 2022
For her debut on Nonesuch Records, guitarist Mary Halvorson has recorded two “modular and interlocking” suites, released as a two-vinyl LP set or as two separate CDs. The first...