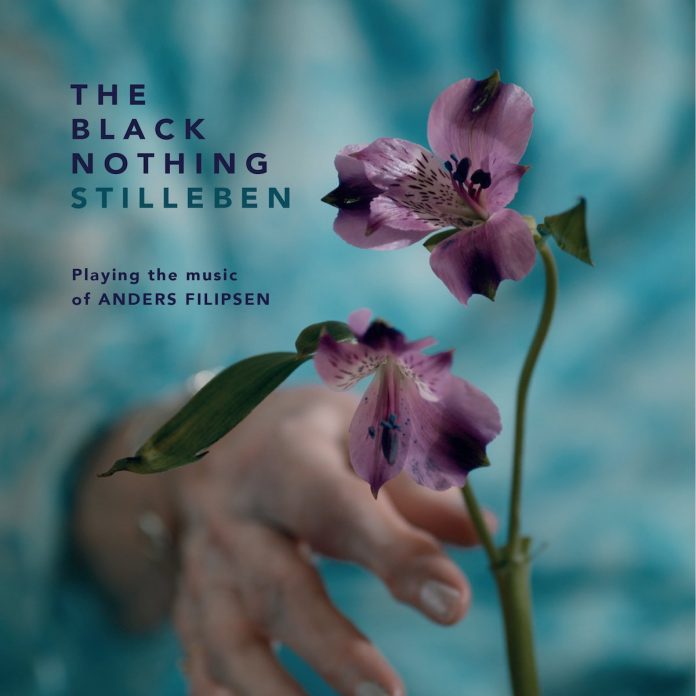 Anders Filipsen is probably better described as a sound-artist rather than as a musician. There has always been a strong audio-visual component to his work whether with The White Nothing (an early flip of the present ensemble), Travelling Tribes or The Firebirds (with whom he made a very clever arrangement of Danish composer Carl Nielsen’s music).

Stilleben is a slow, looping soundscape of processed horns, chorused vocals and Fourth World percussion. It’s difficult music to locate generically, since it draws on everything from rock to conservatory new music to the ambient/world sounds of Brian Eno and Jon Hassell, but with a deeper intent than the usual “eclectic” mash-ups.

Good musicians switch styles and borrow from all over, creating diverse bodies of work. Great musicians tend to follow one idea for long periods, examining its every implication, and there is a strong sense, reinforced here, that Filipsen has been pursuing a single sound through space and time, right from his emergence as a leading improviser on the Danish scene.

Stilleben goes through many sound colours and locations, but it has a single idea at its core, a slow and steady transformation of material that is never clearly stated, but always hypothetically present, like the “enigma” theme in a set of variations. Some of the best young Danish improvisers make up the ensemble, but in a sense they’re all subordinate to Filipsen’s auteurship. There’s certainly no role for charismatic soloing.

Whether you like this stuff or not is contingent on your tolerance for crossover music. Viewed as a jazz album only, it’s perhaps problematically positioned for these pages. Approached without prejudice, and even allowing for the absence of Jeppe Lange’s video component, it’s a marvellous musical experience and a step on from TBN’s previous release, Paths.

Buy The Black Nothing: Stilleben at ilkmusic.com

A noted composer, Marta Sánchez is from Madrid and her music, although couched in terms of contemporary jazz, occasionally hints at her cultural origins....

Although well known in Toronto from the 1950s, it was two decades before Ed Bickert’s reputation spread throughout Canada. It was yet another decade...

The year that Notes From Underground was recorded, Berger played with Don Cherry – who from 1965 to 1985 made Sweden his home –...

A few years ago it was the fashion to tab the fairer stars at Hollywood by such references as "The Body," "The Legs," "The...

The Black Nothing: Stilleben"Viewed as a jazz album only, it’s perhaps problematically positioned for these pages. Approached without prejudice it’s a marvellous musical experience and a step on from TBN’s previous release, Paths"
Advertisement