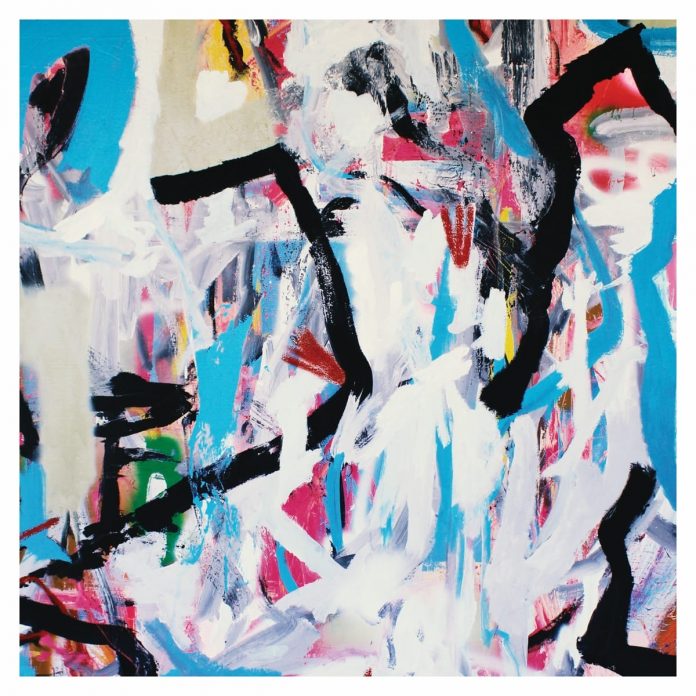 The ever-prolific Chicago-based trumpeter, composer and artist Rob Mazurek reforms his Exploding Star Orchestra – his main and most experimental group – for another outing, their first since 2015’s Galactic Parables (Cuneiform).

As ever with this band, now in a new 13-piece configuration, the music mixes varied modernist compositional structures while looking back in reverence at Chicago’s substantial avant-garde riches. Lead trumpets and traditional solos might suggest jazz, but the entire orchestra is on another level altogether.

Musically, the dominant voice is Joe Ross’s chiming vibes, often set against Nicole Mitchell’s high-register flute. Ross’s rhythmic drive, supported by bass, drums and percussion, brings to mind on A Wrinkle In Time the never-ending but gently varied pulses of a Philip Glass ensemble piece. Glass references continue with joyously sawing string riffs on Galaxy 1000, while other tracks revel in their rhythmic variety and complexity. Close listening suggests that Mazurek builds up each piece like the bricks of a building, arranging and rearranging rhythms, pulses, instrumental solos and ensemble work as and when moods dictate.

At times, the sound is cacophonous and constant, as on The Careening Prism Within, elsewhere airy and light, as on Parable Of Inclusion, or episodic and spacious, as on Abstract Dark Energy. Occasional spoken lyrics from Damon Lock tackle themes of inclusion and oppression but also otherworldly oddities, à la Sun Ra, while guitars and trumpets add richly to the mix. Yet whatever the sonic effects, one’s attention is constantly drawn to the sheer ingenuity of the arrangements, their attention to detail within a strong directional flow. And just when one is approaching sonic overload, the concluding Autumn Pleiades is a lilting, gently bucolic finale to wrap everything up perfectly.

Absorbing, witty and wondrous, this is an outstanding set alive with colour and life, a set to admire and to listen to, repeatedly. Highly recommended.

Fred Grand - 14 March 2020
Sharing their name with a popular shopping mall in suburban Stockholm, Nacka Forum have been practising a slightly madcap brand of free jazz for more than 20 years now....