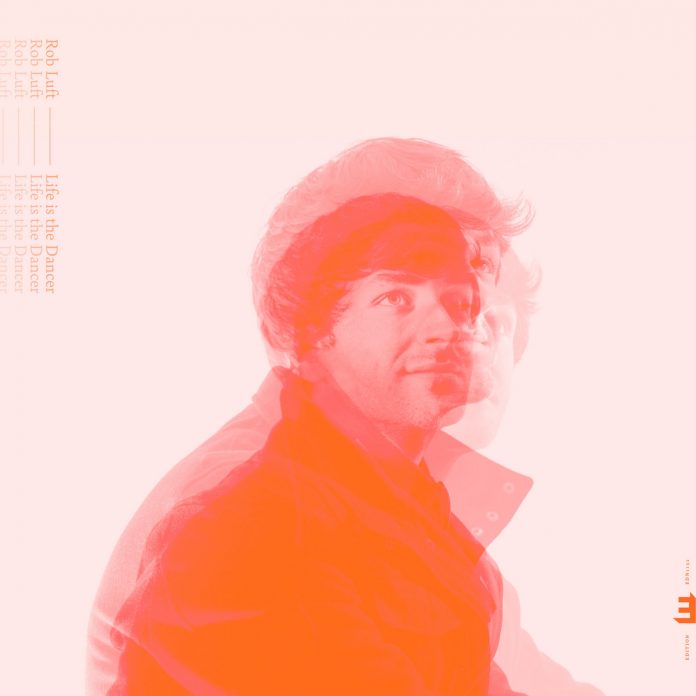 Widely touted on his arrival as a superstar in the making, the 23-year old guitarist made a a hugely impressive debut with 2017’s Riser. Now benefiting from the increased exposure which comes from being a BBC Next Generation artist, on this eagerly awaited follow-up he confirms every last scrap of hyperbole thrown his way.

The disc’s intriguing title was inspired by American spiritualist writer Eckhart Tolle, whose book The Power Of Now posited that “Life is the dancer and you are the dance.” While the idea that you don’t live life but life lives you could well be anathema to a dyed-in-the-wool existentialist, if 2020 has taught us anything then it must surely be the extent to which externalities can disrupt life’s steady flow.

Featuring at its core the same exciting young band as Riser, it adds on two tracks trumpeter Byron Wallen and the wordless vocals of Luna Cohen. With so many of the tracks infused with infectious rhythms, I can’t help but thinking that the “dance” of the title is intended in a more everyday sense. The anthemic chug of opening track Berlin is Luft’s homage to the city’s influential techno scene, and his searing solo will surely connect with millennials.

Just as with Riser, echoes of African, Celtic and Latin musics betray Luft’s wider interests. The title track floats on the dancing cadences of Malian music, and features an eloquent solo from Wallen. All Ways Moving is one of several jewel-like mood pieces – short, perfectly formed, and of great programmatic significance. One Day In Romentino is born of Luft’s admiration for post-Radiohead indie rock, and like so many musicians of his generation he finds fertile ground for improvisation in the music of Messrs Greenwood and Yorke.

He’s very much his own man, but I nevertheless sense a warm glow in Luft’s music which is redolent of the Metheny Group at their height. Luft’s young group already has such a strong identity that it almost seems redundant to say that I’m keen to hear how it will develop. In truth very little needs to change, and the same steady evolution that has been witnessed to date will do perfectly nicely.

Roger Farbey - 10 November 2021
Although the retro phenomenon is certainly not unique, there’s still something begging a question when a newly recorded album is comprised of straightahead jazz – the sort that would...