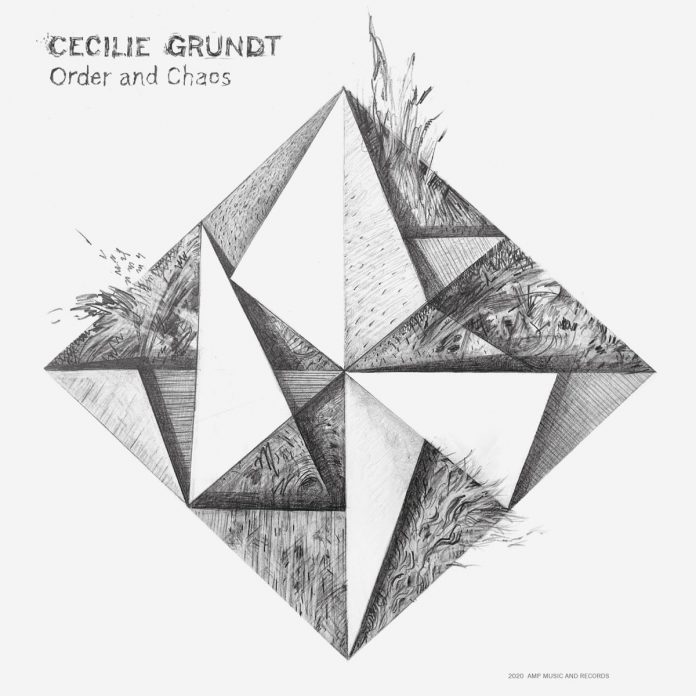 Superior modern jazz from the saxophonist, making her second appearance as leader on CD. She grew up in Stavanger and came to jazz the familiar way, listening to the family’s record collection.

Though she started out on alto and soprano, the tenor has been her mainstay for most of her playing career so far, with Jan Garbarek an important and obvious influence. It’s Coltrane, however, who seems to stand behind much of the material on Order And Chaos, most obviously on the graceful but intelligent ballad Night Towards Day.

Cole Porter is immediately followed by the title track, which gives an even better sense of how Grundt shapes and informs her music. Though highly melodic, there always seems to be an urge towards freedom. One wonders if she’ll go on to explore that in a more detailed way.

The success of the album also falls to the group. Pianist Vigleik Storaas is harmonically subtle, though he occasionally dwells too long on an idea, instead of moving things along. Bassist David Andersson and drummer Martin Mellem create a solid but elastic swing that consistently supports the leader. She’s clearly an artist who is going places.

It’s easy to accept (or dismiss) this music as Blue Note fan-clubbery, but it’s more up to date and thoughtful than that. Grundt doesn’t do pastiche and her Garbarek influence means that she’s as strong on atmosphere as she is on harmonics. She’s overcome the “difficult second album” syndrome by some distance. This one puts her squarely on the map.

Mark Youll - 24 January 2019
Outside the New York jazz scene, Donny McCaslin is perhaps best-known as the hip saxophonist whose own electro-acoustic band became the sonic backbone of Blackstar, the remarkable final album...