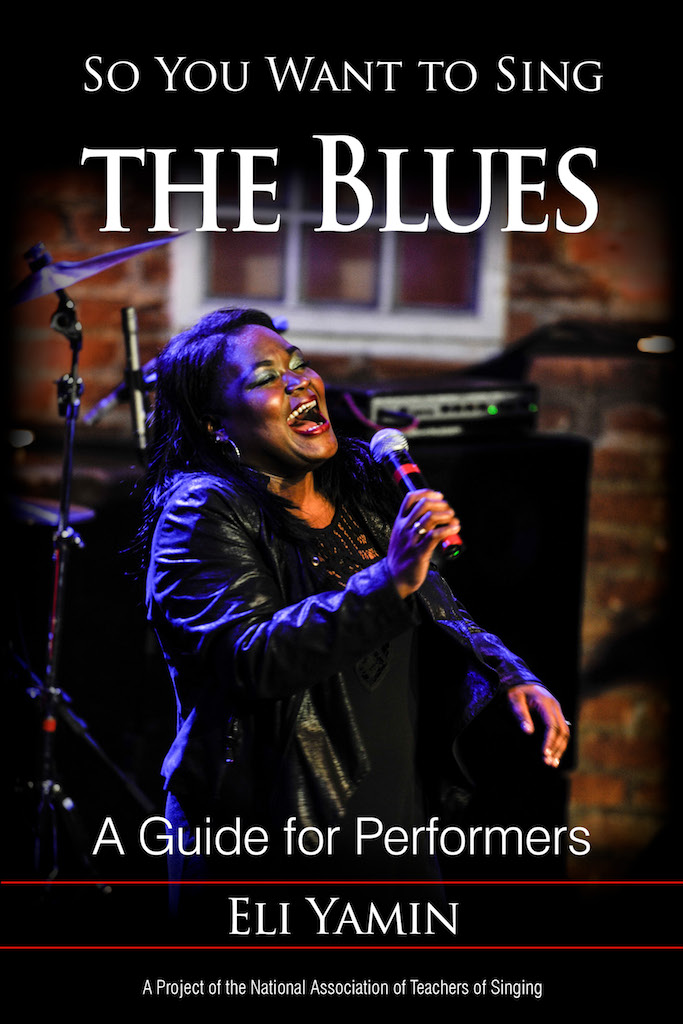 The title of this book, by performer and teacher Eli Yamin, does it a disservice. Yes, this is a guide for performers who want to sing the blues, but it’s also a text that could appeal to any music fan who wants to understand more about how the blues are sung – how Howlin’ Wolf howled, how Screamin’ Jay Hawkins screamed, how BB King managed to sing almost every night of the year without destroying his voice – even if they have no intention of ever stepping in front of an audience to deliver their own take on Stormy Monday.

This book is one of a series of So You Want To Sing books. Yamin is a performer and educator who’s been singing the blues, as well as playing jazz, for many years (he was also the founding director of the Jazz at the Lincoln Center’s Middle School Jazz Academy).

Yamin authors most of the book, including chapters devoted to analysing the different blues styles from the earliest recordings of Mamie Smith and Bessie Smith to the post-war urban blues artists like King, Lowell Fulson or Muddy Waters. He’s clearly a knowledgeable and experienced writer – his discussion of “blue notes,” for example, is clear and insightful – although his praise of singers and fellow writers can get a bit too effusive.

Scott McCoy’s detailed chapter on human anatomy and physiology related to singing will tell even the most inquisitive fan more than they will ever need to know about the rectus abdominus and the lamina propria.

Wendy LeBorgne builds on McCoy’s work in her chapter on vocal health for blues singers, covering such topics as the dangers of gastro-oesophageal reflux and how to prevent vocal strain. Matthew Edwards’s chapter on making the most of microphones and other technology in performance and recording offers much useful advice to performers.

As well as the usual glossary, appendix and index, the book comes with an online resource page which gives links to other websites and videos of many of the singers featured in the text (although frustratingly some of these videos are not available in the UK). It all adds up to a well-priced package of information on blues singing that’s not just for the budding Bonnie Raitt or Taj Mahal.

Dave Gelly - 26 April 2019
The CD's subtitle is usefully succinct: "Songs by Tadd Dameron arranged by Per Husby". In the notes, Husby, Norwegian pianist, arranger and musical director, tells a familiar tale of...