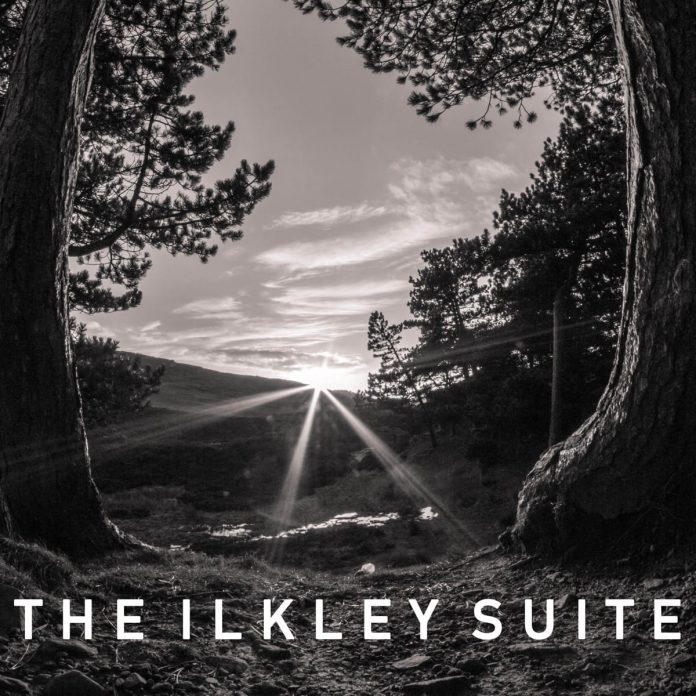 Going hatless on Ilkley Moor can be a bracing experience, or a fatal one, if you know the song, and if you’re from Yorkshire you certainly will. It’s thought that the song was “written”, to a much older melody, by a chapel choir on a picnic sometime in the mid to late 19th century. No surprise, given the commission to mark the fifth year of the Ilkley Jazz Festival, to hear On Ilkley Moor Baht ’At incorporated into Jamil Sheriff’s intelligent and moving suite.

The music is dramatic as well as atmospheric. Sheriff could have fallen back on pictorial impressionism, but he has immersed himself in local myth, bringing to life the story of Rombald the giant (alleged creator of the Cow and Calf Rocks), as well as the surviving prehistory of the area, inscribed on its surfaces in the form of cup and ring marks, standing stones (the Twelve Apostles) and the modern fabric of a town that has historical roots as deep as any in England.

Sheriff is a sophisticated and clever (but never showily so) writer. His themes have a simple, organic core which allows them to blossom in different directions without losing coherency. I thought I detected echoes of Delius (wrong town, but right general neck of woods) here and there, but the bluesy tones maybe come in unmediated. There’s something of Delius’s romantic melancholy, though, in The Healer and Verbeia, who’s the Anna Livia Plurabelle of the river Wharfe.

The charts would be nothing without the band, which brings to life Sheriff’s score with considerable grace. Beverley Beirne’s vocals are spot on, neither too folksy, nor too self-consciously jazzed up. Saxophonist Nadim Teimoori has a lovely tone that sits just where it should in the mix while Garry Jackson and Dave Walsh keep the music as lively as the Wharfe during the spring melt. It all adds up to a most worthy celebration of a town and a festival that, for drearily predictable reasons, didn’t happen this year. The Ilkley Suite should be ample consolation.

Gordon Jack - 14 May 2020
Jay Migliori and Dick Twardzik were part of a vibrant jazz community in Boston during the early 50s which included Serge Chaloff, Joe Gordon, Charlie Mariano and Jacki Byard. At...

Jazz Journal - 30 April 2022
Not before time, this is a paperback reprint of the valuable collection of essays by Max Harrison, first published by David & Charles in 1976 and reviewed by Vic...