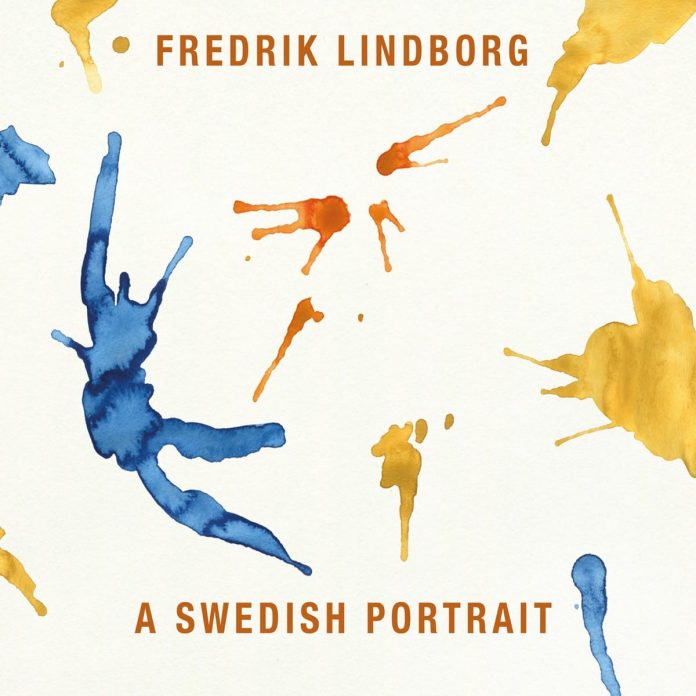 Lars Gullin is not quite the poète maudit of Swedish jazz, but he often seems like its grievous angel. Luck wasn’t his friend and judgement sometimes deserted him. He was the one who found the 24-year-old Richard Twardzik dead of an overdose in a Paris hotel room. Two years earlier, Gullin had nearly killed the members of what was pretty much the only group he ever managed to lead in a car accident that was his fault.

His own life was cut short at 48 by a methadone habit. And yet he is held in the highest regard in his homeland, even somewhat romanticised as Lasse in Stellan Olsson’s classic film Sven Klangs Kvintett, and his music endlessly revisited by Swedish players.

Lindborg’s gracious arrangements of Gullin’s themes emphasise their combination of American swing and bop and Swedish folk, but with the addition of a chamber-music classicism. His own voice, on baritone, tenor and soprano, makes no overt attempt to mimic Gullin’s legato, but seems to meditate on it. It is often as if we are hearing one half of a conversation.

Lindborg has picked some interesting material: Late Date comes from the 1955 album with the Moretone Singers, Mazurka and Holy Grail from Bluesport, but no Manchester Fog, a little surprisingly, and only Danny’s Dream from among the affectional portrait compositions that were part of his engagement with the world.

The string quartet is beautifully voiced for this project and sits behind the trio most of the way, neither pointlessly unobtrusive nor too pushy and fulsome. Lindborg has done a magnificent job placing them as accurately as he has. A hugely enjoyable hour of music, but one that should send you back to the originals.

Find out more about Fredrik Lindborg: A Swedish Portrait at fredriklindborg.com

The first album begins with a well-paced Cherokee, followed by an evocative Pompton Turnpike. Unfortunately, on these and the remaining titles, none of the...

Whatever has happened to Marty Grosz? Has he retired? A jazz musician in total command of his idiom, he is blessed with a unique...

It is a long time since such a rewarding book about jazz has appeared at such a modest cost There’s a small host of books...

"Ubiquitous" is one of the many over-worked adjectives beloved of jazz scribes, but it is nevertheless apt when applied to bassist Paul Chambers. No-one...