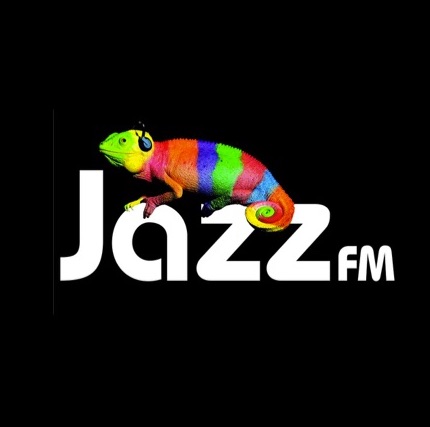 As many many provincial presenters are faced with shrinking air-time, Londoners can look forward to jazz 24 hours a day, seven days a week.

Early next year, London Jazz Radio, the creation of ex-Dankworth pianist Dave Lee, will start broadcasting to a potential audience of 7,000,000 within the Capital/LBC catchment area.

The IBA chose LJR from among 32 ap­plicants for the capital’s new FM music franchise because it best satisfied the directive to broaden listener choice. The station plans to present a wide spectrum of jazz and related music, from New Orleans to Latin American.

LJR’s victory brings London in line with other major cities in the US, Europe and Australia, which have long had specialist jazz stations.

Although four of the applicants for the London frequency promised a substantial commitment to jazz, an IBA spokesman said that applications for franchises elsewhere in the UK featured no significant jazz content.