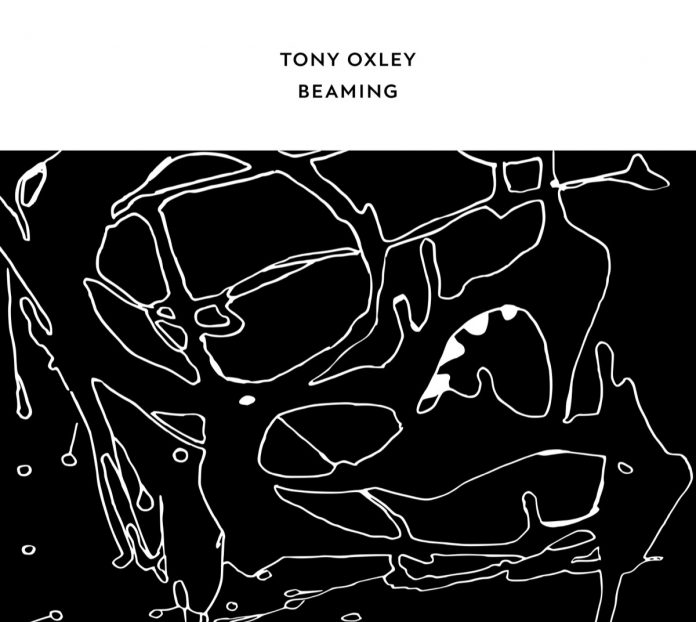 Tony Oxley came to prominence in the late 60s with The Baptised Traveller and Four Compositions For Sextet, both of which were improbably put out by CBS. He’d worked with Derek Bailey and Gavin Bryars in Joseph Holbrooke and had served an apprenticeship in pub bands and in the Black Watch.

What distinguished him from any other drummer on the scene was his interest in amplified percussion, a feel for charged and sensitised surfaces that delivered a sound that was as haunting as it was unique.

Oxley has continued to explore electronics throughout his career and on this new disc he leaves the acoustic percussion to Stefan Hölker, who sounds very much like the younger Oxley. There is some indication that this material – presented as a series of “frames” – was created back in 1972, though the album notes are pretty scanty.

The music is presented in a sequence of six shimmering episodes, bookended by the two longest tracks. So carefully and coherently programmed is the electronic component that it’s hard to hear this as two voices at all. The sounds seem to emerge quite naturally from Hölker’s kit, rich overtones that loop around themselves before turning into something else, percussive attacks that almost deliquesce in the air.

It’s a remarkable performance. Oxley’s brilliance as a time drummer, often overlooked, is implicit in every sequence. The old recourse to “pulse” as opposed to strict time, doesn’t quite work here. There is a clear rhythm to these pieces, but it can’t be counted in any conventional way. Sometimes it’s accumulative; sometimes fragmented into metrical cells; but it’s always there and that’s what makes what might otherwise be offputtingly abstract music so compelling.

HMC Trio: High And Outside

"HMC" is Halperin Messina Chattin. Tenor saxophonist Jimmy Halperin was born in 1958 in Queens, New York, and from 1970, at a remarkably young age, was involved...

I’ve just acquired the late (he died on 23 February) Ira Gitler’s master work Swing To Bop. It’s a pity I didn’t have it...

During the late 60s and early 70s British jazz enjoyed a mainstream popularity it has struggled to regain ever since. There was a sizeable...

This October, on Monday the 24th to be exact, it will be 80 years since the sound of live music was first heard in...

Featured attraction of a concert at Seymour Hall in November was the band led by musician, philosopher and poet Sun Ra. An article on...

"There is a clear rhythm to these pieces, but it can’t be counted in any conventional way ... it’s always there and that’s what makes what might otherwise be offputtingly abstract music so compelling"Brian MortonTony Oxley: Beaming
Advertisement