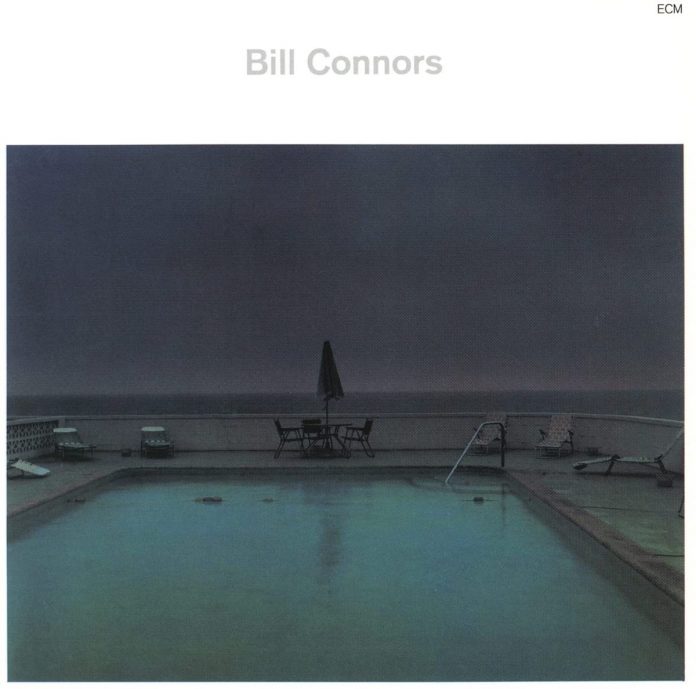 Here is another inexpressibly dull LP that virtually defies comment. Connors is an efficient guitarist, and there is something almost masterly in his consistent avoidance of specific or interesting musical characteristics.

His solos are mere protracted doodles, moody, sultry, yet always in a standardised way. Aside from the fact that Frogstroke shows more animation towards the end, these eight pieces are as alike as peas in a pod, or, to switch from one gastronomic metaphor to another, contain as much contrast as a bread-filled sandwich.

Beautifully recorded on a disc with impressively quiet surfaces, they have not even the most tenuous link with jazz, although, as ever, one has to add that that in itself is not a count against them.

This, anyway, is a record which you can safely pass on to your friendly neighbourhood insomniac.

Barry Witherden - 04 January 2020
It’s a pleasure to report that these three musicians continue to grow old as disgracefully as when they burst onto the European free-music scene in the 60s. Though each...