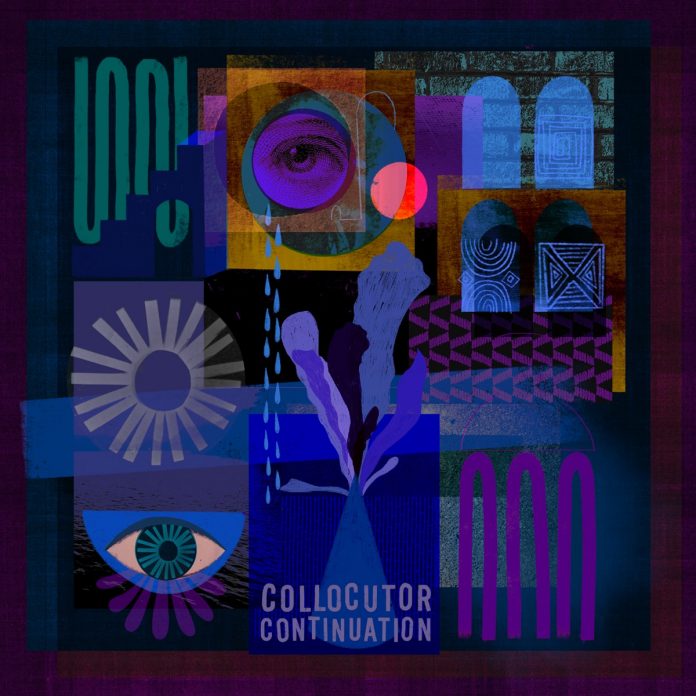 Collocutor don’t allow themselves to be boxed in when it comes to the tone and style of their playing, and this is demonstrated in the narrative that seems to flow through their latest album Continuation.

The first few tracks take on a calm and meditative spiritual cast. Maurizio Ravalico’s light and subtle percussive touch accentuates the rich combination of bass clarinet, flute, baritone and tenor saxophones that is ever present in the album.

But tension builds, and as the album reaches a climax with the aptly titled The Angry One, we’re shown a different side of the band: a capacity for aggression, wild improvisations and grungy distorted guitar solos.

It’s this diversity that makes Continuation particularly engaging from start to finish, as well as the multi-instrumental prowess of composer and leader Tamar Osborn, and the dynamic performances given by each musician.

After studying piano and classical music in New England, Kim Nalley became resident in the Bay Area where she sang in clubs and also...

He subscribes to the view that catholic liberalism could account for New Orleans being the most fertile breeding ground Whatever their size, Oliver books seem...

"...engaging from start to finish, with multi-instrumental prowess from composer and leader Tamar Osborn and dynamic performances from each musician"Gareth ThomasCollocutor: Continuation
Advertisement