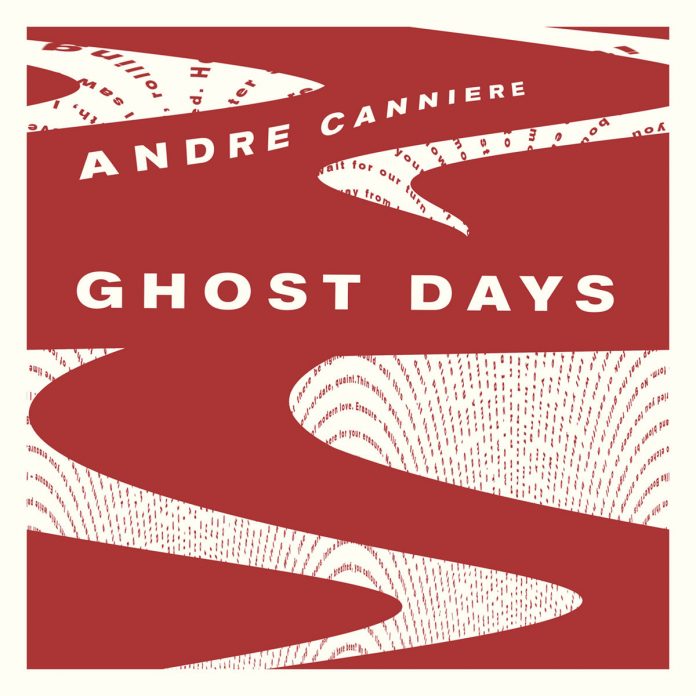 Apart from the wholly instrumental Endure each of the songs here has sprung from lyrics by poets Malika Booker (the first poet-in-residence for the Royal Shakespeare Company amongst other honours) or Rebecca Lynch, sometime writer-in-residence at King’s College London.

Beraha’s rich-toned voice is of course important, but she is very much part of the band, contributing to its sound as well as interpreting the words. From time to time, as at the end of the opening track which, unexpectedly given the title, is about ladybirds, she almost vanishes into the stratosphere.

In places the music frames the words, at other points it commentates on or develops freely from their mood or meaning. Elsewhere (on Erasure for example) Beraha sings wordlessly as part of the ensemble.

All the vocal pieces were honed during extensive tours, but for Endure Canniere brought a new piece into the studio and, in classic jazz fashion, the band recorded it in one take.

Throughout there are some fine instrumental solos, with Simpson particularly distinguishing himself, not least on One More Down, which sets Lynch’s poem about a missing person, whilst Canniere’s phrasing and tone on both horns are always a pleasure.

How many people can boast having recorded on not one but two King Crimson albums? Gordon Haskell can and made...

When Al Jennings travelled to Port of Spain in 1945 to recruit musicians for his Caribbean All-Star Orchestra, he returned to London with trumpeter...

Ten high-profile jazz bassists, along with a few lesser-known names, are interviewed on camera in this 73-minute video. Included are performances of bass solos...

Miles and a Big Band? Sketches of Denmark? An unreleased masterpiece designed to restore Miles' flagging reputation? Well, yes, no and not likely is...

Andre Canniere: Ghost Days"Throughout there are some fine instrumental solos, with Simpson particularly distinguishing himself, whilst Canniere’s phrasing and tone on both horns are always a pleasure"
Advertisement