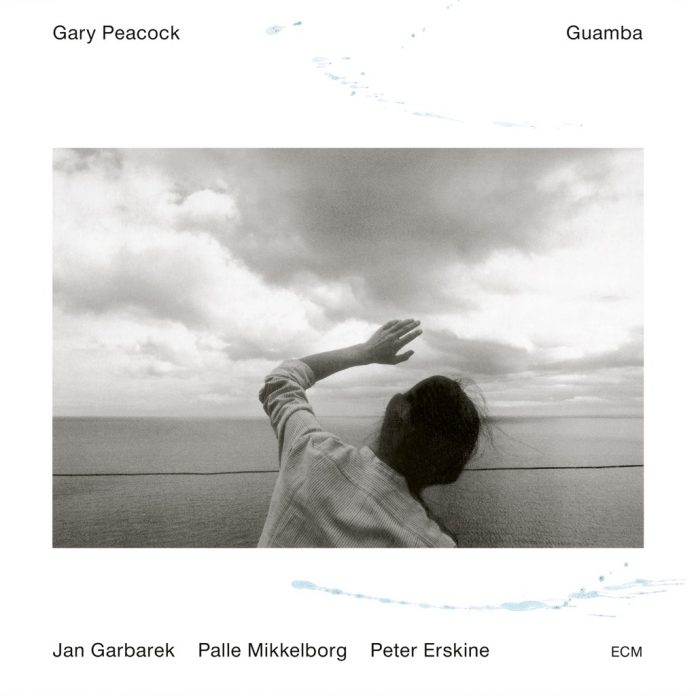 This album is a reissue of Peacock’s 1987 recording with Jan Garbarek, Palle Mikkelborg and Peter Erskine. The album was, and still remains, exceptional and all the featured artists are exemplary in their performances. I wonder, however, whom the reissue market serves?

Listeners of my generation, who were into their jazz from the late 60s onwards, will probably already have this in their collection. Younger audiences discovering jazz and classic jazz recordings are less likely to buy a CD and more likely to stream, as ECM recordings are now widely available on Spotify and other streaming services. My 32-year-old son is a good example. He is enjoying all types of jazz for the first time but he would not dream of buying a CD anymore.

Then there are those in between who have been Marie Kondo’d (either forcefully or voluntarily) and packed their vast CD collection into boxes and have stored their music on a cloud system or a hard disk jukebox, such as the Brennan B2. Again this group is likely to download or stream unless, paradoxically, they get tempted to rediscover vinyl! But I digress and whatever way you choose to listen to this album, then you are in for a very enjoyable experience.

Gary Peacock’s recordings of the 1980s were ECM production projects on which the great talent of the day were invited to play Peacock’s tunes. As one would expect, the bass does not just support on this recording but is played as a lead instrument throughout. The album starts with the title piece Guamba, a Peacock solo. Paul Bley is quoted on the ECM press release as saying “Gary is one of those rare musicians you could always count on to play better than you”. That is not to say there are not mighty contributions from the like of Garbarek, who was in fine form and bringing light to Peacock’s dark tone.

An album to be rediscovered, whether it is sitting in your bookshelf, cloud or streaming service. But let’s not forget the small army of independent record stores, who desperately need support, and maybe go out and buy either the CD or vinyl version.