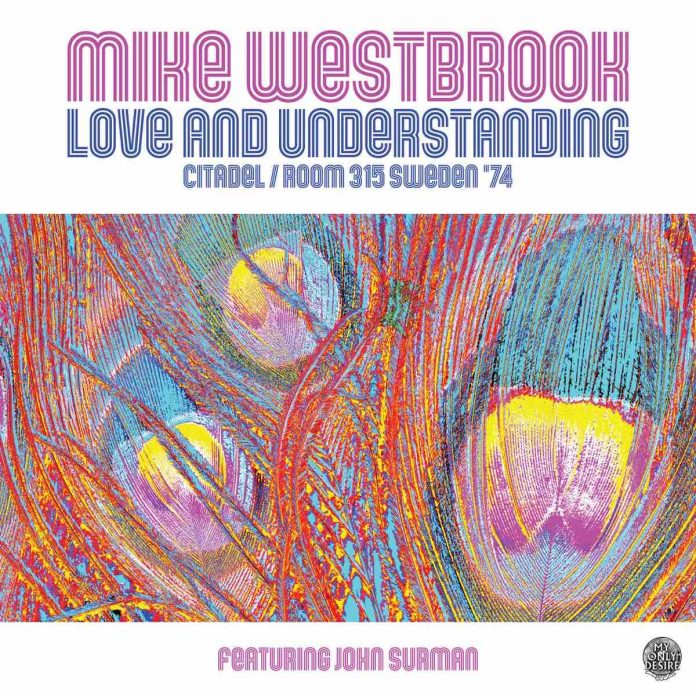 It’s probably anathema to say that I prefer this version to the issued studio recording with British musicians. The Swedish Radio Jazz Group play Westbrook’s score with a cool reserve that makes sense of the music and reflects a strong early understanding of long-form composition in a modern jazz vein. The same players had worked with George Russell and it shows.

The Citadel music – named after the room in a tower block in Leeds where Westbrook found a piano that nobody else ever seemed to play – is similar in cast, though perhaps more thoughtfully and thoroughly conceived than the wonderful Metropolis. Both share a kind of panoramic view of the city: not just its bustle and human confrontation (a useful metaphor for a jazz composer), but also its moments of silence and even loneliness. There are desolate moments here, as there are on Metropolis, but also moments of private joy.

No one was better qualified to run that gamut of expression than John Surman, who is the featured artist, soloing on soprano on Construction and Tender Love, bass clarinet on View From The Drawbridge and Bebop De Rigueur, and baritone on most of the rest. He solos on everything except the long Pastorale. He’s in superb voice, intense but playing with an uncanny naturalness and poise.

The Swedish players are more than merely professional. Bengt Hallberg takes a quirky solo on Pistache (Westbrook plays electric piano throughout and stays pretty much in the background), while Åberg, Lovgren, Gustafsson and the splendid Allan all make significant interventions.

Some will prefer the comradely heat of the British studio version, but this one has virtues that highlight the subtlety and openness of Westbrook’s writing, which is very much in the Ellington tradition, highlighting the soloists but constraining them enough to preserve the integrity of the composition.

If you’ve never heard this music, this is an excellent opportunity. If you treasure early Westbrook, you should still make room for this version.

Previous articleChris Burn / Philip Thomas: As If As
Next articleKathleen Grace with Larry Goldings: Tie Me To You

I had the pleasure of seeing Rymden perform several times in 2018-19. At that stage their debut album Reflections And Odysseys had been recorded,...

Abekejser: Floating Through The Universe

My main CD transport is a Kenwood CD7090. A CD player is indeed a basic thing, and the Kenwood meets all required parameters. Except...

Following on from Mulligan Memories, part 1, Arlyne Mulligan resumes the story of her life with Gerry Mulligan as told to Gordon Jack in...

Gil Evans goes on proving the same old wonderful thing over and over again. That he is the brightest orchestral talent in jazz. That...

Mike Westbrook: Love And Understanding – Citadel / Room 315 Sweden ’74"If you've never heard this music, this is an excellent opportunity. If you treasure early Westbrook, you should still make room for this version"
Advertisement