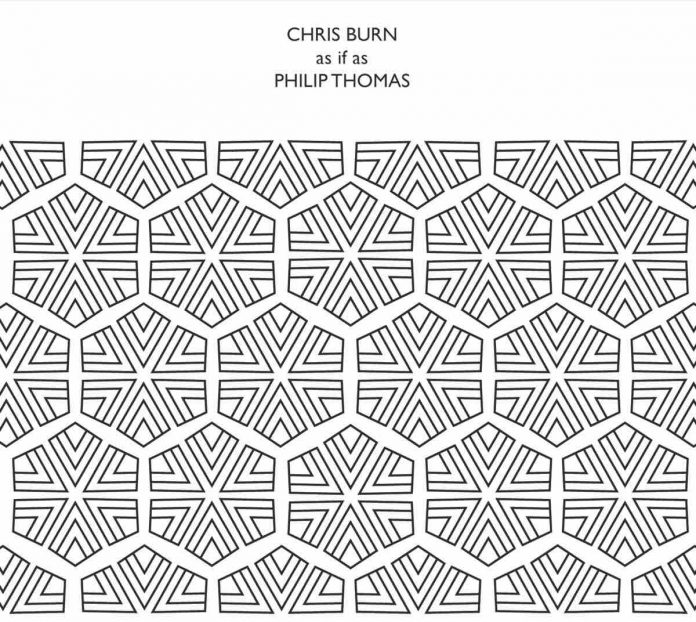 These pieces are compositions by Chris Burn, except for From Ten, Two and Three, his arrangements of six guitar solos by the late Derek Bailey. Bailey was a doyen and godfather of British free improv and author of Improvisation: Its Nature And Practice In Music, one of the best books on the subject. Bailey’s performances appeared on his 1991 album Solo Guitar Volume 2 (Incus CD 11).

Burn is an accomplished pianist as well as a composer, band-leader, occasional trumpeter and worker with electronics and has I, believe, performed all these pieces but not recorded them. He originally created the arrangements of Bailey’s solos for Cranc, a trio of harp, violin and cello. The experience of hearing those versions performed led Burn to consider how to preserve some of the sound qualities of Cranc’s instrumentation.

The transposition of Bailey’s unique guitar style to piano could be as controversial as performing Bach on a modern grand, but these arrangements work well, adding richer and more mellifluous sonorities. There were even moments when I was reminded of the work of Erik Satie.

Burn’s influences include Henry Cowell and Cecil Taylor, and echoes of both are discernible in some of his original compositions. (There were even a couple of moments during Only The Snow when I thought I detected a Monk chord sequence, but I probably imagined it.)

Some of the pieces test the resilience of the piano to extremes, not to mention Thomas’s stamina. Both pass with honours, though reinforcements in the person of Ledger are called in for the final track.

From passages of pounded chords that make the strings and frame shiver to moments of almost pastoral calm via sparkling cascades of glissandi, Thomas demonstrates a formidable technique in realising these works, but his playing is never just about virtuosity: there is feeling, grace and elegance too, particularly in some of the Bailey transcriptions … rather surprisingly, and I say that with no disrespect to Bailey. A highly impressive recital of riveting compositions.

Click here to buy Chris Burn / Philip Thomas: As If As

When Lang succumbed, tragically young, to complications following a tonsillectomy in 1933, the greatest musical partnership in classic jazz came to a premature end....

"I'd like to tell a funny story about Artie Shaw," said Al Cohn. "But there aren't any." Maybe not, but there was much wisdom to be...

“I find it exhilarating that it’s so bare and so stark,” enthuses Stacey Kent of Songs From Other Places, her duo album with pianist...

Ziga Koritnik is a Slovenian photographer living in Llubljana. For several years he was a cameraman with Slovenia’s national television station. His interest in photographing...

As many a fine musician in this country has found to his cost, there has until quite recently been a prejudice against British jazz...