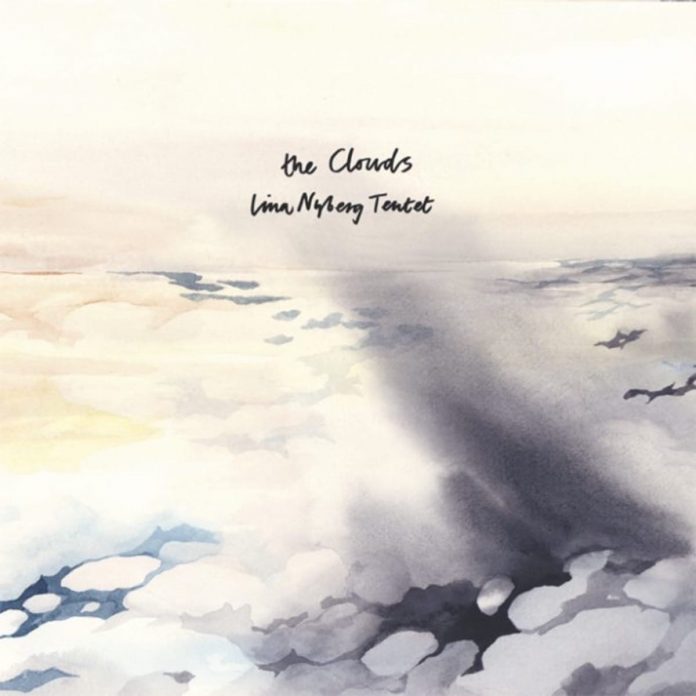 A Swedish singer, Lina Nyberg is also a composer of works in classical music and jazz. In the classical form, she has composed for string quartet and symphony orchestra, while in jazz her compositions are also for small groups and large ensembles. Among many Swedish jazz musicians with whom she has worked is her husband, clarinettist and saxophonist Fredrik Ljungkvist.

In 1993, Nyberg graduated at the Stockholm Royal College of Music as a Master of Fine Arts and in that same year she released her debut album Close, accompanied by pianist Esbjörn Svensson. Since then, she has released around twenty albums, broadening her audience with a 2013 tour of the USA and Canada.

All the songs heard here are Nyberg’s compositions, and she has also written the words for all except The Clouds, which takes its lyric from a work by Virginia Woolf. Stylistically, Nyberg’s compositions draw on European free form, contemporary classical, Braziliana, classic American pop and mainstream jazz. Here, much of the music is cutting-edge contemporary free form.

Nyberg’s singing, while effective, is not showcased in the customary manner. Sometimes solo, other times as part of the ensemble, she is often an integral part of the ensemble. Stylistically, on some tracks the nature of the music is not overtly melodic and hence cannot be wholly appreciated with casual listening, needing careful attention and some measure of technical understanding. Tracks such as Humankind and The Bone Marrow Gardens are more readily accessible and here Nyberg’s singing is more to the fore, although she does not have a strong vocal sound. One track, The Circle Song, appears to have been recorded live. Curiously, the closing track runs for less than a minute.

Overall, it might be reasonable to expect that this album’s principal audience will be musicians who will be better able to understand and enjoy the concept. This album is available on CD and on vinyl.

Steve Voce - 18 July 2022
The compact disc was first made available to us in 1982, half a lifetime ago. LPs persisted alongside the new medium until the majority of people had managed to...