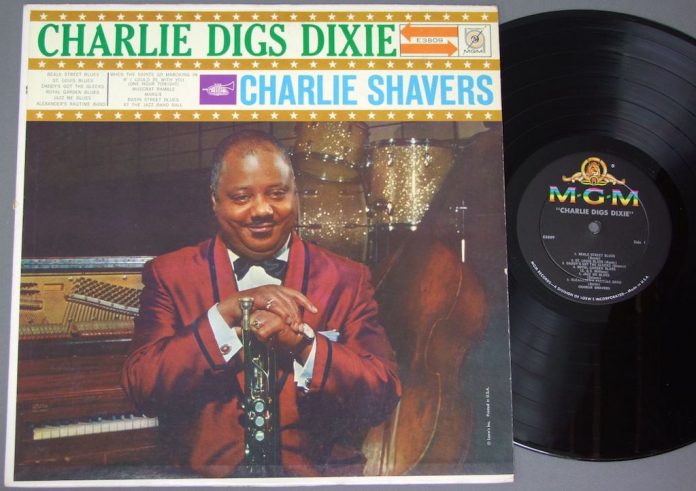 My main CD transport is a Kenwood CD7090. A CD player is indeed a basic thing, and the Kenwood meets all required parameters. Except that, perhaps like your CD player, it has decided to refuse to play a lot of today’s CDs. It has always balked at home-made CDs agreeing or rejecting them at random.

Companies that issue CDs have seen the demand for them falling, and it has become uneconomical to press them in hundreds, as was the case in the past. So some of them have taken to producing batches on CD blanks in a process that allows them to create more economical quantities. These are in effect just like the ones you make on your own home equipment and are just as vulnerable. And it is they that give my Kenwood indigestion.

…inexplicably, the CD is allegedly dying and the LP is again in the ascendant

In 2002 the CD seemed to be the answer to our dreams – 80 minutes of music stored in very high quality. Comparing it to the LP was like comparing a Mini Cooper to a horse and cart. Now, inexplicably, the CD is allegedly dying and the LP is again in the ascendant.

I felt guilt in that year for spending £600 on a Yamaha CDR-HD1300E. This was a radical machine into which I fed jazz CDs, and from which they could be played back in glistening high fidelity. It also made up its own CDs from outside sources. It was effectively the forerunner of the more sophisticated Brennan that I use today.

The music for replay was stored on an 80gb hard disc, which at the time seemed to be a huge capacity. Because of Yamaha’s aim at uncompressed sound, it turned out to hold about 120 hours of CD quality music.

The problem with all these hard disc-based players is the time and effort it takes to load in and copy the CDs to which you want to listen. I laboured hard to fill the machine with the works of Basie, Herman, Gil Evans, Silver, Clayton, Mulligan, Miles Davis, Gillespie, Kenton and so on. That was good, but I also added the radio version of Waugh’s Men At Arms, which took up the space of four CDs (how many times did I think I would listen to that?) and, because the sound quality and the music were so impressive, the whole of Mosaic’s Django Reinhardt album, which I still feel is one of their best.

When I passed the 100 hour mark, I filled up with anthologies, mainly from Norman Granz’s library. I switched the machine on yesterday and from one of Norman’s collections it laid on me a short but energetic 1959 version of Alexander’s Ragtime Band by Charlie Shavers’ regular quartet with Ray Bryant. It would be nice to get the original album, entitled, I think, Charlie Digs Dixie.

Throughout the 40s and 50s Charlie led a multitude of fine small groups on record, but I don’t think that any except the Keynotes with Hawk and Teddy Wilson from 1944 were ever issued here.

Sarah Pierce - 13 April 2021
A blend of different musical worlds, Sleeping Beauty pushes the definition of jazz to the limit, creating an interest-filled album. Jazz, improvised, world and electronic are combined to create...