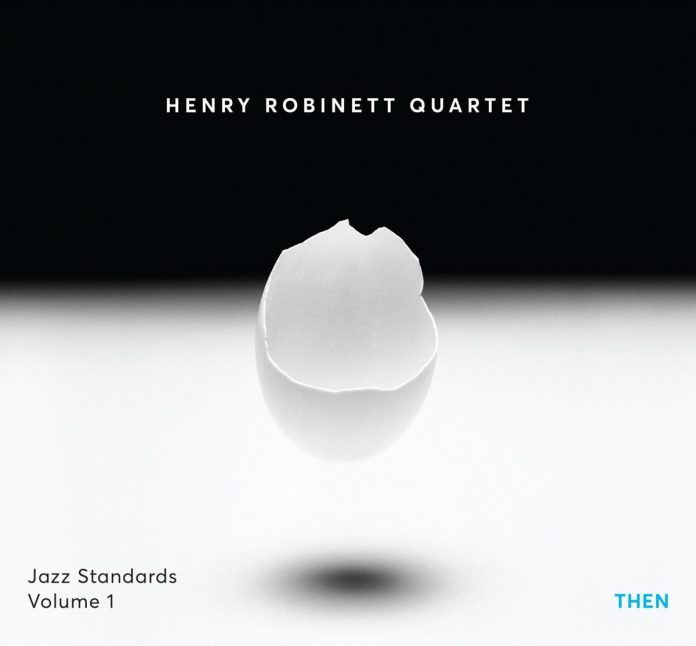 Jazz Standards Volume 1 is a departure from Henry Robinett’s established body of work – trading in the Pat Metheny-esque lounge vibe for more of a classic cool jazz approach. It’s for this reason, as the guitarist and bandleader himself claims, that the album is being released 20 years after it was originally recorded.

Light piano and guitar improvisations float over a consistently steady rhythm and a walking bass line. Having grown up under the influence of bebop, Robinett sounds more than comfortable within this setting.

Alongside him, pianist Joe Gilman’s improvisations are particularly satisfying; clean and graceful with a natural flow which sounds like it could go unbroken for hours.

It’s a pleasant album, carrying with it an air of piano-bar jazz. This isn’t to use the term in a defamatory sense, but it’s a very accessible and unchallenging record – as an album of jazz standards is so often fated to be.

Nevertheless, there’s no reason why Jazz Standards Volume 1 should have remained unheard for 20 years.

Kenny Werner’s 2018 solo album The Space was a work of striking lyricism and improvisational inventiveness. The album’s title was of great significance for...

The author has chosen the work of five musicians, all African American improvisers, to illustrate the use of music and improvisational skills in addressing...

With instrumentation varying from one track to the next, with all man­ner of flutes, kotos and Senegalese percussion involved, this looked like a rewarding...

"Light piano and guitar improvisations float over a consistently steady rhythm and a walking bass line. Having grown up under the influence of bebop, Robinett sounds more than comfortable within this setting"Gareth ThomasHenry Robinett Quartet: Jazz Standards Volume 1: Then
Advertisement