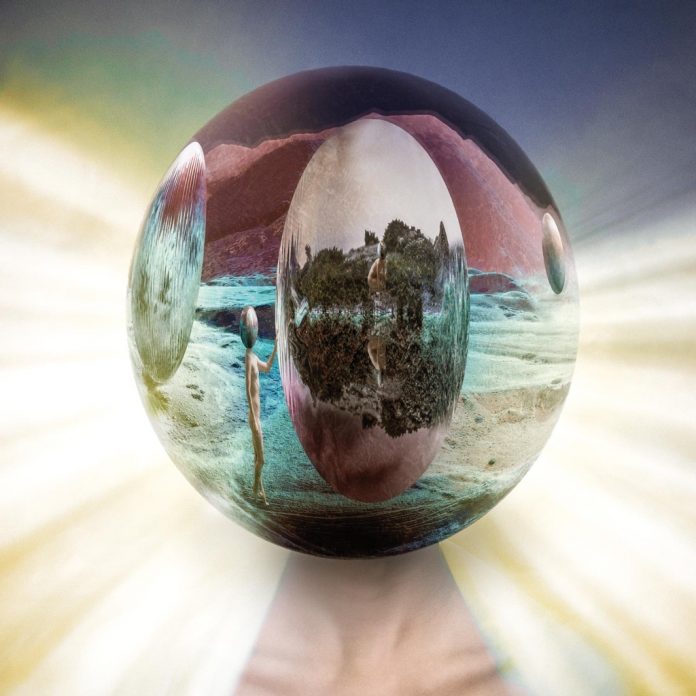 Chat Noir started out as a solid but relatively undistinguished post-E.S.T. trio but its association with RareNoise has been nothing short of transformational. It’s now reinvented as a full-blown electro-acoustic outfit in an unapologetically post-jazz niche, and 2016’s beguiling Nine Thoughts For One Word was one of my records of the year.

Hyperuranion is the group’s third release for the label, its somewhat abstruse title denoting Plato’s concept of the perfect realm of archetypal forms, a place in which the soul waits before entering the body. As a trope describing the way in which the group’s pan-stylistic synthesis reaches “beyond” familiar earthly bounds it may be a little convoluted, but it just about works.

It opens with the bludgeoning electro-pop of Blisters, with Ringo Starr’s famous cry of “I’ve got blisters on my fingers!” from The Beatles’ riotous Helter Skelter woven into the chorus. Less redolent of Lennon & McCartney than a Goblin score from a Dario Argento psycho-chiller, the music may be cloaked in a storm of electrostatic, but Chat Noir’s trademark sound is instantly identifiable.

Humanity is the first of four specially crafted playgrounds for marquee guest Nils Petter Molvær, and as the temperature chills the Norwegian’s open horn exerts a magnetic pull. In a pleasing juxtaposition of opposites, Immediate Ecstasy places a poppy post-Kraftwerk synth line against Fogagnolo’s menacing pedal points. The guitar-led Overcome finds Calvi exploring more tranquil waters, while Quasar is a study in understated beauty, transporting NPM back to the heady atmospheres of Khmer and Solid Ether.

By now the sounds generated by each musician are so thoroughly blended that it is often difficult to identify their source. Glimpse places a distorted Molvær within a vast and somewhat dystopian sci-fi landscape, but his ecstatic fanfare on the closing reprise of Quasar is nothing less than sensational.

To an even greater extent than 2014’s Elec3cities and the aforementioned Nine Words, Hyperuranion takes this intrepid trio deeper into a world of richly textured soundscapes. Open and inquisitive ears will find much to enjoy, and despite taking a steady trajectory away from their jazz roots, the thrill and unpredictability of improvisation is still very much Chat Noir’s raison d’etre.

Brian Payne - 27 August 2019
Tenor saxophonist and composer Noah Preminger currently lives in Boston. I had the good fortune to come across him a couple of years ago when he was fronting Rob...