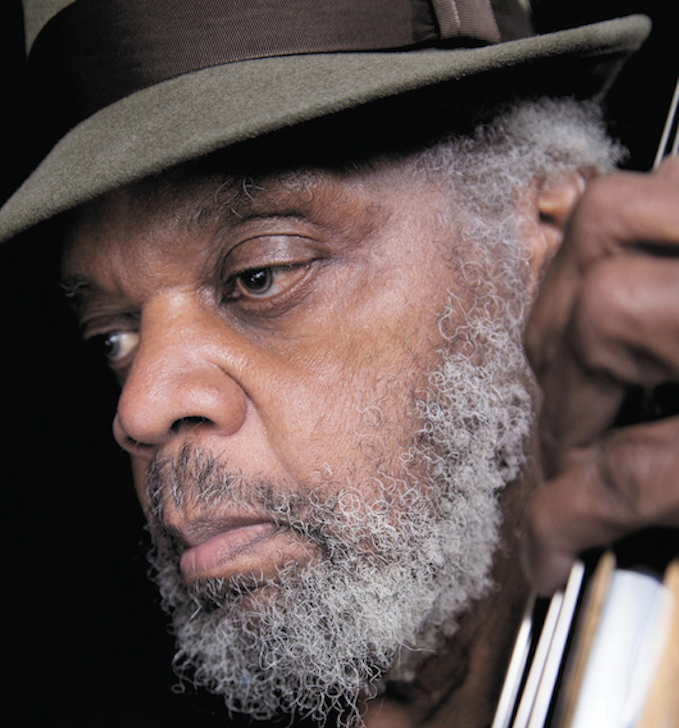 The young Henry Grimes was beginning to make quite a name for himself as a double bass player, first in bop and then the new free jazz that was developing in the 60s. He recorded with Sonny Rollins and played live with him in 1957 and gradually began to be associated with avant-garde jazz. He appeared at the 1958 Newport Jazz Festival with Thelonious Monk and Roy Haynes and later played bass on one of Roland Kirk’s best known recording sessions – Out Of The Afternoon – under the leadership of drummer Haynes.

He was happiest with free jazz, and in the mid-60s appeared on three Blue Note LPs for leader Don Cherry – Complete Communion, Where Is Brooklyn? and Symphony For Improvisors – where his roving bass lines were always supportive and sympathetic to what Cherry and Pharaoh Sanders were playing. Then he linked up successfully with Albert Ayler and recorded with him. After a brief flurry of success, he moved to California but there he found it difficult and eventually impossible to get gigs for his type of jazz, let alone make a living from it. He dropped out and disappeared completely for the next 32 years.

Henry’s disappearance was complete and comprehensive. He sold his bass (for much less than it was worth, he claimed) and lived in a rough tenement building in Los Angeles. He played no music and heard none but occasionally wrote poetry. He was even reported dead by some publications. Then a social worker found him and he began his return to the world of jazz. William Parker gave him a bass and set in motion one of the strangest comebacks in jazz history. He played in hundreds of concerts and was more successful than ever. A trio recording at the Village Vanguard with Marc Ribot in 2014 (Live At The Village Vanguard) was highly rated both as a concert and for the recording made from it. He also played at the 2016 Vision Festival to acclaim. He was a gifted bassist with a unique sound and style, and he will be missed, not least for the wasted years.

Henry’s wife Margaret Davis Grimes reported his death from Covid-19 complications to the Jazz Foundation of America. He died on 15 April aged 84.

Michael Tucker - 12 March 2020
Italian pianist Alessandro Sgobbio (b 1982) produced this most thoughtful album, where he is joined by three young but already widely experienced Norwegians, the quartet conjuring a poetically charged...