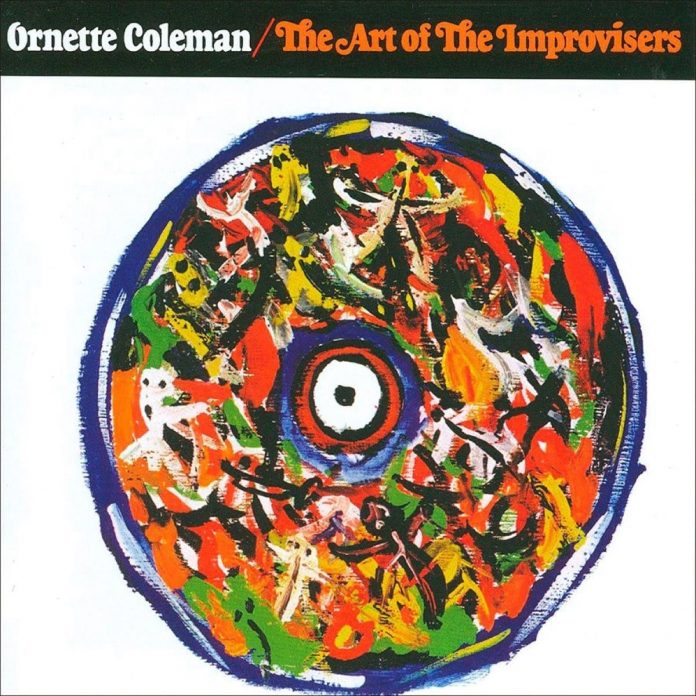 This is a magnificent record, made by one of the few truly great jazzmen at the height of his powers. The Atlantics, as they have become known, were the culmination of al­most ten years of agonizing empiricism. It was a period during which Coleman was ridiculed, unemployed and even paid by one band leader not to play. They represent examples of free jazz at its finest in which Coleman, writer of excellent themes, aug­ments his compositional talent by playing saxophone solos that are amongst the best in jazz history.

In the course of every solo on this record, he produces endless thematic fragments, which stand as self sufficient evidence of his invention, without definite responsibility to any idea that might follow. Some expositions are related and some simply paraphrase their predecessors but all are the product of a highly fertile mind. It could be claimed that these titles are inferior to those originally issued. Certainly it has taken a decade for them to see the commercial light of day. The same can be said about several Louis Armstrong Hot Five recordings and these are artistically in the same league.

The tempo of The Circle does tend to re­tard both Coleman and Cherry in their flow and The Alchemy suffers slightly because of La Faro’s verbosity. The remaining tracks are superb. Just For You is another moving Coleman dirge with his tone as poignant as a Dodds. Beethoven is another Ramblin’ – full of swinging solos set against a really bounc­ing rhythm section, while Bebop reminds us where Coleman’s phraseology was born. It still seems strange to me that music as in­herently simple yet essentially melodic could find opponents. Sonny Rollins once declared Coleman the most outstanding saxophonist in jazz. This record bears out that opinion.

Simon Adams - 05 December 2019
MPH came together in 2018 at the suggestion of Alex Maguire, who had previously worked separately with both Martin Pyne and Mark Hewins. Given their varied backgrounds in jazz,...