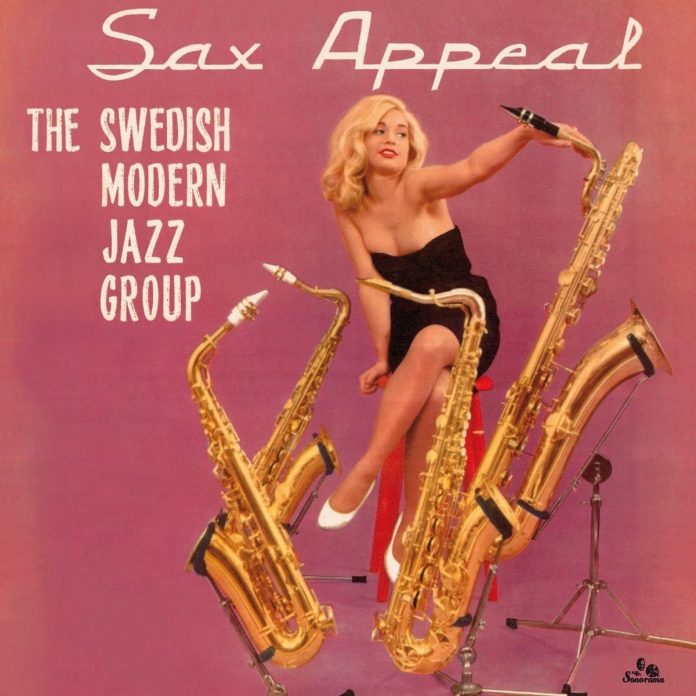 A few years ago, Swedish modern jazz enjoyed a fair measure of popularity in this country. Cool jazz was the thing then, and to most of Sweden’s best musicians it was the natural form of expression. Swedish jazz produced two outstanding musicians, Bengt Hallberg and Lars Gullin.

Gullin was very highly regarded in the States, and came close to winning several polls purely on the strength of his records. In recent years he hasn’t recorded much, and this is the first British issue to feature him for about three years. I have always preferred Gullin’s tone on baritone to that of any other musician (though Serge Chaloff and Cecil Payne are more ex­citing as soloists) and therefore looked forward to hearing this record with more than usual interest.

Apart from Gullin, the other musi­cians are unfamiliar names. Although their collective approach is still on the cool side, there is more warmth than one would have expected a few years ago. The date was primarily a showcase for the arranging talents of 26 year old pianist Nils Lindberg, and although he isn’t quite as original as the sleeve notes make out, he achieves a pleasantly full sound with the instrumentation.

Out­standing soloists are Gullin (who has lost nothing of his inventiveness, even if his tone is not so beautiful as it used to be) and altoist Rolf Billberg. These two are featured with the rhythm section on the gentle ballad “Just A Take”, the out­standing track on the record. In fact, the only thing that should discourage you from purchasing this record is the short playing time.