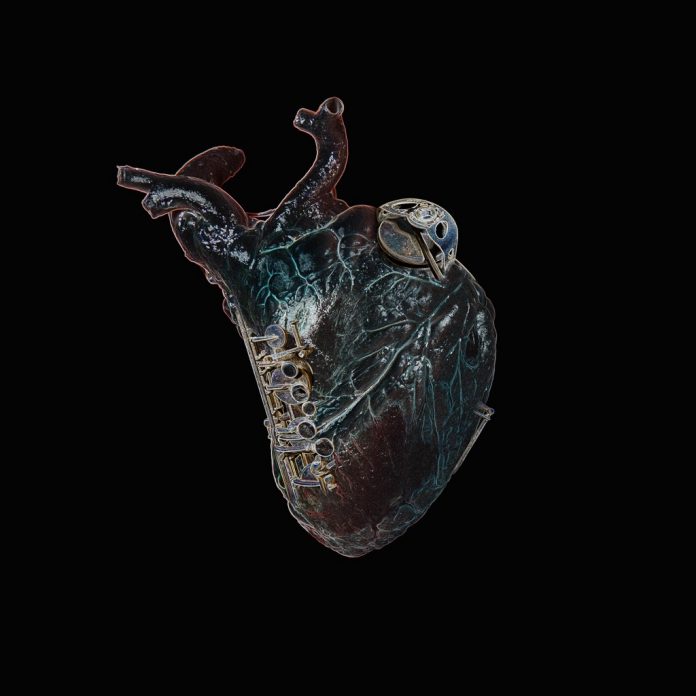 We have jazz aficionado Olivier Saez to thank for this excellent Whirlwind debut recording by Seamus Blake. It was Saez who apparently had the idea of pitching Blake’s American-influenced style of playing with three fine musicians from the French jazz scene. And my goodness has it paid off.

A vastly experienced player and previous winner of the Thelonious Monk International Jazz Saxophone Competition in 2002, Blake has written and arranged material especially for his colleagues on this album. This shows a real flair for fusing the slightly different approaches to jazz to be found between European and American styles.

Tony Tixier is outstanding on piano; in many ways he bridges the two different approaches to the music being performed. He matches Blake’s fluid lines on saxophone with some nifty chords and runs on the keyboard, but is equally at home in the more reflective and controlled environment when playing just with Nisse and Garrigue in quieter, trio-only moments.

Although Blake likes to challenge and push things with his licks and endlessly inventive runs on tenor, he can also pare it back and play ballads too. This is heard to great effect on a fine reading of Eddie del Barrio’s I’m Okay – forever associated with Stan Getz and Kenny Barron, and particularly on Wandering Aengus, inspired by the WB Yeats’ poem and one of the highlights on the album with its frequent changes of key, tone and mood. Changing things yet again, the samba Betty In Rio presents a neat contrafact on the Benny Golson number Along Came Betty.

Swapping tenor for vocals on the closing track, Blake darkens the mood somewhat with a stark but lyrical reminder of what we’re all doing to the planet. He may not sing as well as he plays, but there is no escaping the power of the sentiment contained in The Blasted Heath. It’s one of those rare moments in music where the sentiment lingers in the mind as the last notes fade.