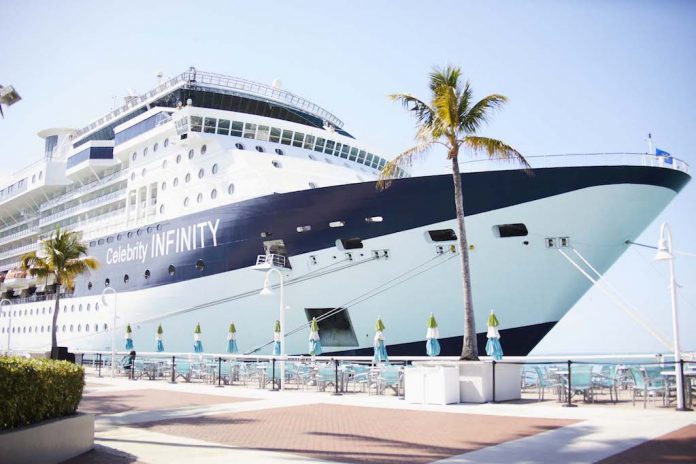 Have a taste for jazz from the classic Blue Note label and don’t mind soaking it up aboard a luxury cruise liner on the Caribbean? The fourth Blue Note At Sea cruise, departing Miami in January 2020, uniquely offers to satisfy both inclinations.

Saxophonist Eric Marienthal, this year’s music director, points out that Blue Note At Sea isn’t just about great music. Prompting memories of the interaction between fans and players that made the old Nice jazz festival special, Marienthal said: “Musicians and fans have the unique opportunity of getting to know each other both on and off the bandstand. That’s the magic of Blue Note At Sea”.

Blue Note At Sea departs from Miami to Labadee, Punta Cana (Dominican Republic) and St. Thomas (all ports subject to change) aboard the stylishly appointed Celebrity Infinity. Performances take place in six spaces with the highest quality sound, including the Celebrity Theater, which becomes a world-class concert hall for the week.

Another benefit of having so many musicians in one place is the opportunity for sessions featuring rarely seen configurations of players. Shows start as early as noon and go on until the small hours with jam sessions or DJ sets.

In addition there’ll be live interviews, meet-and-greet opportunities and a range of special events with the artists, from wine tasting, “Cigars Under the Stars” and the Martini Hour to a basketball game organised by Robert Glasper, who said of a previous cruise “I just had fun the entire time … we laughed for seven days”.

Blue Note At Sea is, according to Blue Note president Don Was (pictured above interviewing Glasper), “a magical seven-day jazz experience that you wish would never end”.

Fares begin at $2,025 per person and include all concerts, gourmet meals, special events throughout the voyage, and all port charges, taxes and gratuities. For more information or to book a cabin, visit bluenoteatsea.com or call 844-768-5157. See some video highlights from Blue Note At Sea 2019.

With a pedigree stretching back to the SS Norway jazz cruises of the 1980s, ECP has been a leading player in jazz cruises for nearly two decades and has produced more than 75 full-ship charters since 2001.

Jazz Journal reporter Keith McDowall, looking back in 2015 on 25 years of jazz at sea, summed the special appeal of the experience: “I first joined the jazz cruise in 1991 for Dizzy Gillespie’s 70th birthday. And as he cut and handed me a piece of cake I thought ‘It can’t get much better than this…'”

Catering for just about all shades of jazz taste, Entertainment Cruise Productions (ECP) also produces The Jazz Cruise, which immediately follows Blue Note At Sea, 1-8 February 2020, on the same ship, as well as the two-week Smooth Jazz Cruise (18-25 January 2020, and 14-21 March 2020). Hundreds of jazz fans sail back-to-back on the jazz cruises to experience the wide range of styles on offer.

Bruce Crowther - 10 June 2020
Back in the early 1980s, Jaume De Viala was one of the original members of Salvador Avià’s Celobert Màgic, a band performing music that drew upon traditional forms but...