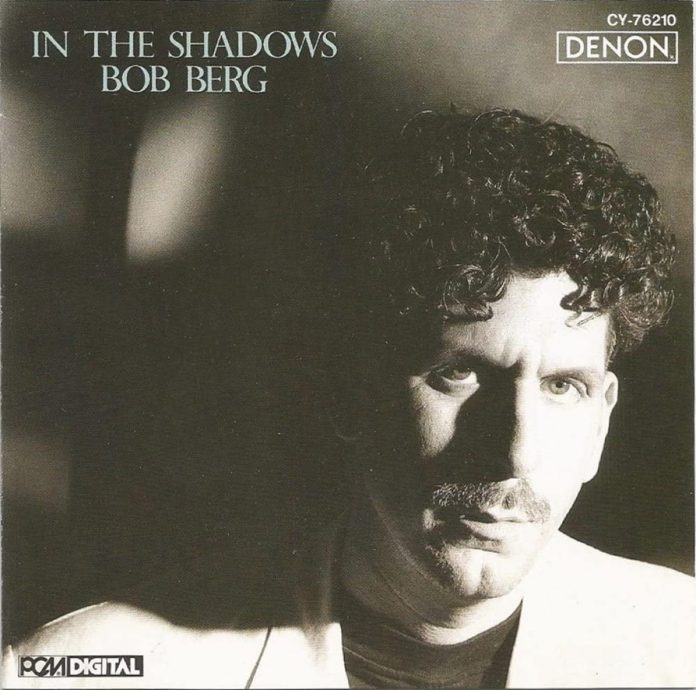 With Miles, Horace Silver, Cedar Walton, Sam Jones and others, Bob Berg was one of the most striking of post-Coltrane soloists, but this third in a series of record­ings for Denon finds him drifting deeper into MoR territory. All three Denon issues have been in an electric fusion vein, but where the first issue, Short Stories, was distinguished by the riotous scrimmage of Friday Night At The Cadillac Club, this, like its predecessor, Cycles, has all the clout of a woolly mitt.

Perhaps the most diverting in­cident here is the moody Latin funk arrangement of Van Heusen’s I Thought About You. Certainly such pallid make­weights as The Crossing, Stay That Way and Either Or do no credit to the author of the per­fectly turned tenor solo on the title track of Visitation, Sam Jones’ 1978 session for Steeple­Chase. This set presents merely the tip of the Berg we used to know. The depths are elsewhere.

Not on New Birth though, even if it was recorded only a couple of months after Visitation. It does however give ample evidence of Berg’s early adherence to Blue Note values. Bar Harrell’s funky groove vehicle Shapes, which seems to owe more than a little to Freedom Jazz Dance, this is well-behaved bop, ballad and samba. The results are mostly routine, but among the highlights are Har­rell’s skating inside-out lines on Shapes and Berg’s penetrating, throaty tenor on Pauletta.