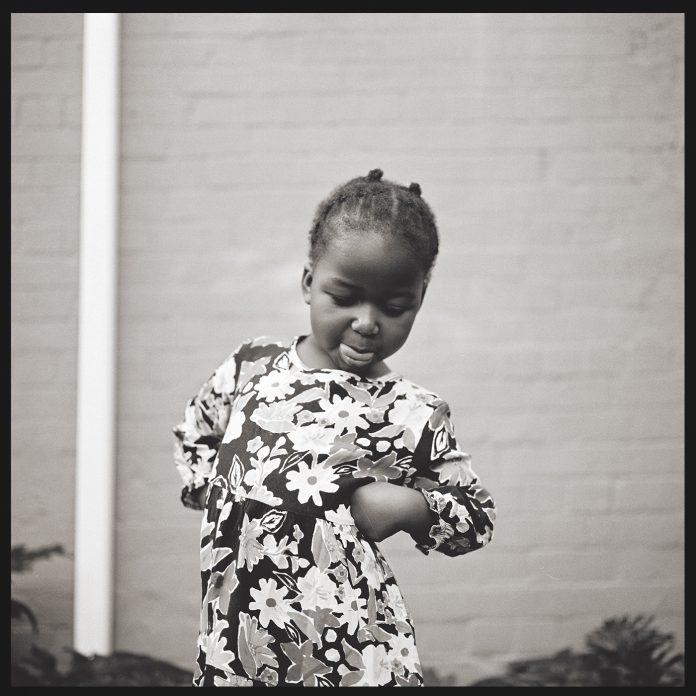 Described by Zimbabwean journalist Liam Brickhill as “a new star in the southern sky”, and by his legendary mentor, Bra Johnny Mekoa, as “the future Jonas Gwangwa”, South African trombonist Malcolm Jiyane makes his belated debut as leader with an album which, although released in 2021, was recorded more than three years ago.

Having joined Bra Johnny’s big band at age 13, Jiyane has worked with drummers Tumi Mogorosi and Ayande Sikade and multi-instrumentalist Mvuso Dimba, while he also contributed to the soundtrack to director Sifiso Khanyile’s 2017 documentary UPRIZE!, about the 1976 Soweto Uprising, as a member of the Afro-futurist improvisation collective Spaza. During the 2020 lockdown, Mushroom Hour Half Hour offered Jiyane the chance to cut an album, but before he got started, an earlier set recorded at Joburg’s Sumo Sound studio in 2018 was unearthed which was now ripe for release.

Umdali (meaning “creator”, and featuring Jiyane’s daughter on the cover) opens with the dreamy Senzo seNkosi, a slow tribute to late Tree-O bass player Senzo Nxumalo, featuring a mixture of gentle interplay and fine solo work from the horns against pensive, hovering bass lines, a gentle percussive rhythm and a closing piano flourish. The tune is lovely and the arrangement superb. Umkhumbi kaMa has a faster, teasing rhythm beneath low trombone licks from Jiyane, backed by strong brass figures which give way to individual contributions from sax, trumpet and keyboards and a busy bass and percussion.

The loping Ntate Gwangwa’s Stroll, a tribute to the famed trombonist and activist, sees well-placed keyboard, plodding bass and fussy percussion laying the perfect foundation for fancy trumpet and trombone interaction, with bass and keyboards shining later on; the arrangement, invoking echoes of pianist Abdullah Ibrahim, is immaculate. Life Esidimeni employs frenetic horns to recall the tragedy of those abandoned by South African society to the country’s state-run psychiatric facilities, and the closing, upbeat Moshe sees Jiyane joined by Tubatsi Mpho Moloi on vocals, with lively piano and brass delivered over frantic percussion before returning to mellow voice and trombone vibes.

Certainly, Umdali contains nods to the African styles of Hugh Masakela and Ibrahim as well as the American influence of artists such as Herbie Hancock, but its contemporary compositions are all Jiyane’s own work, and his bright trombone, skilled arranging and profound understanding of how instruments work together are perfect, combining beautiful melodies and spirited improvisation without over-indulging in protracted impromptu passages. A special record.