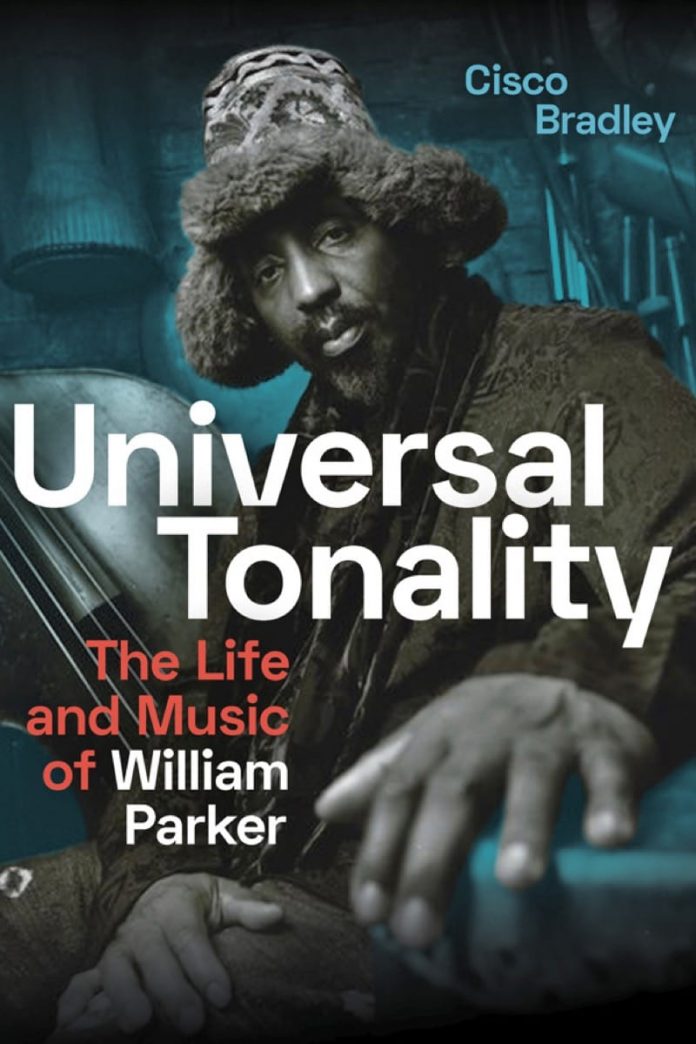 If an antidote to apathy consists of work and proselytizing, then bassist, composer, bandleader, activist and organiser William Parker embodies that antidote. Cisco Bradley has achieved much in simply documenting the extent of his subject’s activities, but he also highlights the spiritual and social dimensions of Parker’s work, all of which is set within music at the free or demanding end of the spectrum, as opposed to the aural balm that jazz in the 21st century often seems to be.

Parker – exceptionally, given the annual production of jazz graduates – has forged a reputation in the music while developing entirely outside of any formal (as in academically acknowledged) curriculum, but it’s important to remember that a cornerstone on the way to where he is now is the time he spent in various Cecil Taylor-led groups, a period that, as Bradley highlights, served to at least rearrange Parker’s approach to music in general.

Parker comes from the poorer background by comparison with Taylor, but the fact that the two men gelled so well on the musical level suggests much about the false narratives of class, none of it positive. Indeed the very title of Bradley’s timely book echoes Parker’s thoughts on the spiritual dimensions of music in general, firm as his belief is in the existence of a universal tonality into which every musician can tap. Parker clearly has this, if the 13-page discography included in this book is any sign.

By comparison with that body of work, Stanley Crouch’s assertion that the avant-garde music practised by Parker and others is nothing more than “violent folk music” and the work of “a bunch of pretentious illiterates” merely highlights his own ignorance. Bradley isn’t shy of discussing the controversy Crouch so provoked, but then, as is so often the case in late 20th and early 21st century life, media both print and otherwise played no small part in elevating the outburst to the level of full-on outrage. The potential for this behaviour will always be with us, it seems, which makes Parker’s work of consciousness-raising and focusing on more fundamental values all the more important. The sub-text of this book highlights this.

Michael Tucker - 04 June 2019
Based in Copenhagen, Peter Jensen is a trombonist, teacher, sometime radio-host, self-taught composer and - currently - artistic director at the Tivoli Gardens in Denmark's capital. A long-time member...

Erroll Garner: Concert By The Sea