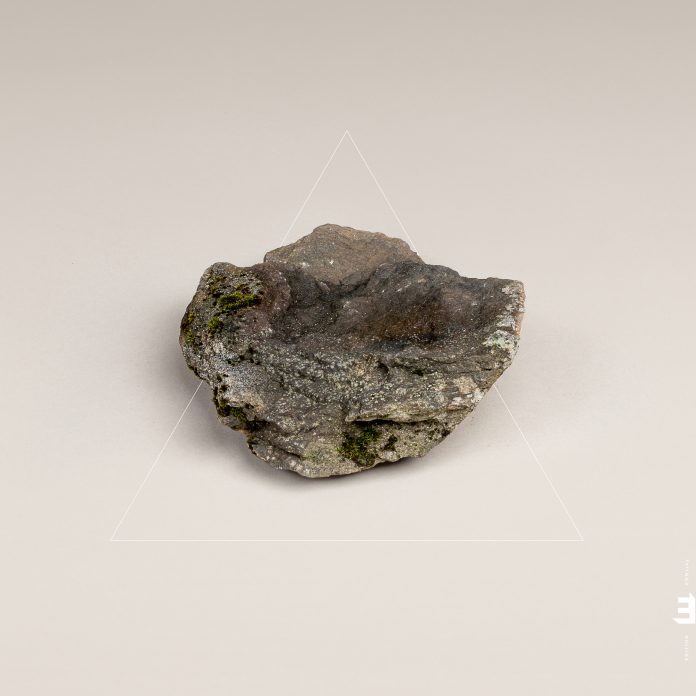 Cynics might balk at the idea of a jazz musician not only dwelling on his nationalist tradition of “folk” music but also gulping fresh air to imbibe it. For his new album, award-winning Scots pianist and composer Fergus McCreadie goes roaming al fresco, but not in the gloaming, which would at least be en route to the fuggy subterranean darkness where much great jazz has been conceived in the abstract. It’s tougher than ever to be innovative in jazz, especially when it’s still light and well before an ordinary mortal’s bedtime.

Cairn trembles with the energy of a musician looking everywhere for what the piano can do for jazz when coaxed by both hands, a restless improvisatory bent, and with judicious use of pedals. Different pedals appear a lot, especially in Across Flatlands, marked by a three-note ostinato and then a repeated pedal point over which the drive continues. This is an interlocked trio that loves crescendos and has a simultaneous understanding of when they’re on the way. Bassist David Bowden and drummer Stephen Henderson revel in McCreadie’s wide-ranging sonorities and effects. They’re his strengths; but those routes to a climax can be overdone. High volume is sometimes just noise.

Architecture appears crescent-like in North, with its leisurely start, rocking motion and growth of intensity, and in the title track. Cairn the tune also rests on a complex ostinato before Bowden flies with it and McCreadie whirls towards the apex of the arc. Interesting is the way the piano nudges comping towards the status of duetting. That’s true in The Stones of Brodgar and the even more impressionistic Tide, which has another repeated keyboard phrase, another rise in volume and, aided by drums and bass, reflects water in its eddying motion. Jig begins and ends with a drone-and-skirl and in between has Henderson fanning a fire storm abetted by stuttered piano chords and arco bass. Much ablaze too at the centre of Tree Climbing, gentle perambulation for most of An Old Friend and wall-of-sound chord quivering to set up Cliffside.

McCreadie delivers under the weight of early accolade. Maybe it’s a good thing that Cairn, inspired by Scotland’s landscape in original McCreadie tunes, has a Caledonian predicate. For the moment, let the indisputably talented pianist be Young Scot (or Young Brit) rather than Young Turk. His hike should be out of the heather as well as through it. But spoiler alert: the competition beyond the glen is savage.