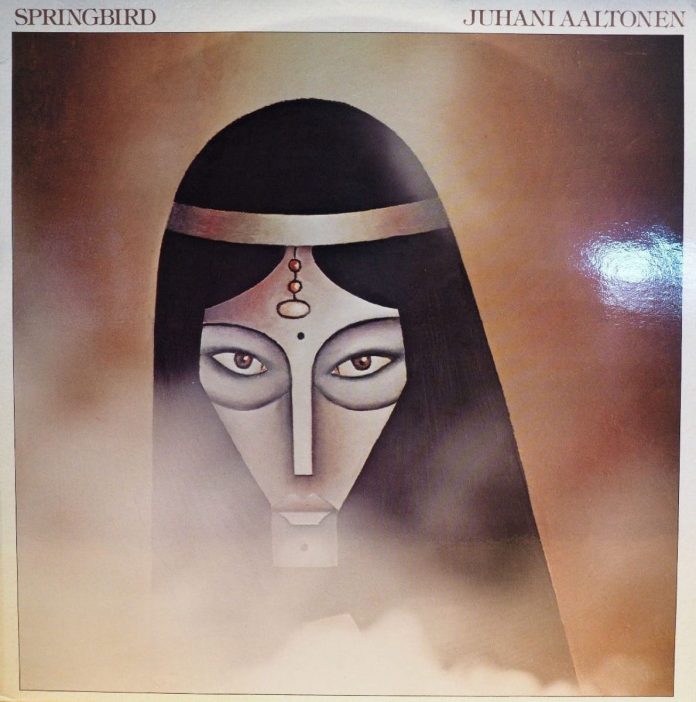 With instrumentation varying from one track to the next, with all man­ner of flutes, kotos and Senegalese percussion involved, this looked like a rewarding LP. It was sensible of Aaltonen, described as a leading Finnish jazz musician, to want to provide varied setting for his playing of several kinds of flute.

But it was all done too casually, to judge from the results, and his improvising is not good enough to hold one’s at­tention. Mainly his phrases are agitated, and meaninglessly so; also, though these performances are on the whole beautifully recorded, Aaltonen is made to appear to pro­duce a poor tone on all his in­struments through consistently be­ing too close to the microphone.

There are no memorable ideas here at all, unless you count the snoring noises which open and close Hibernate. A few pieces, like Siapa, are more lucid in texture than others, but in a context of offhand, off-course blowing the potentially in­teresting use of the organ in Dance or of two accordions in Manzil goes for nothing.

Perhaps the Senegalese percussion group (Ly, Ndiaye, Diakhate, Goudiaby, Cisse and Diouf) is the most disappointing ele­ment, for they kick up a fearfully monotonous racket.

Nigel Jarrett - 06 February 2022
Russian-born American pianist Misha Tsiganov says he wasn't, on his latest album, intending to make the most difficult arrangements ever. He's too modest to admit that by “difficult” he...