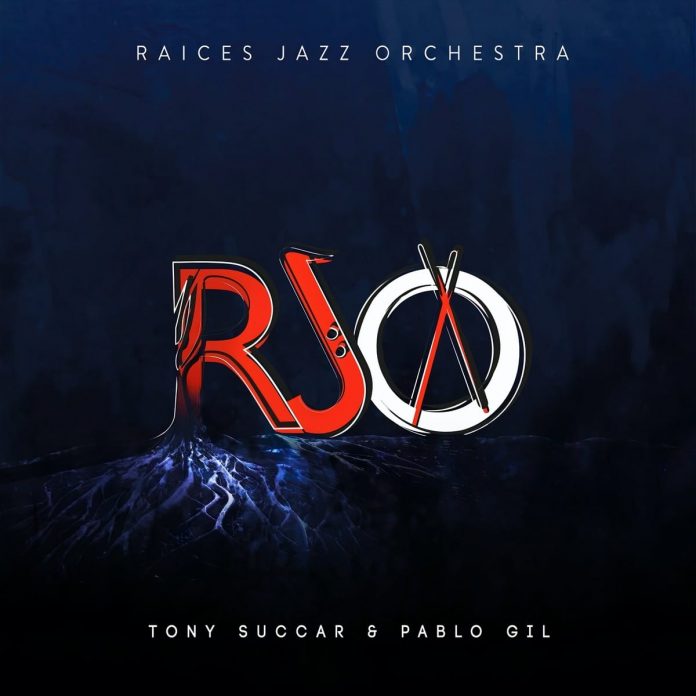 Tony Succar’s formal musical education began at the piano and then moved on to percussion. He now thrives in a world of salsa, jazz, pop and Afro-Latin-inspired music. Since receiving his undergraduate and master’s degrees in Jazz Performance from Florida International University in 2010, Succar has obtained two Latin Grammys for his album Mas De Mi, which he describes as “a new approach to salsa music”.

Raices Jazz Orchestra is the Latin big band created by Succar and Dr Pablo Gil in order to express their Latin roots – as conveyed by the band’s name, “raices” meaning “roots”. Their first, self-titled album is an amalgamation of original compositions as well as new arrangements of standards such as Eye Of The Hurricane (Herbie Hancock) and Más Que Nada (Jorge Ben).

The album offers a little of everything: from the meditative mood of Bobby McFerrin’s Invocation, heightened by the ethereal vocals of Richard Bona, to the intensity of Hurricane which really puts Succar’s virtuosity in the spotlight. From here we are transported to South America in the penultimate track Pa Oyichan which explores Venezuelan rhythms and styles.

Succar’s talents make an ideal pairing with the skills of producer, saxophonist, composer and arranger Gil, who has released seven albums as a leader. Gil has a vision of Raices Jazz Orchestra growing into a vehicle fostering a multicultural and multiracial frame of mind, radiating the importance of unity. As he says, “the Unity of different cultures and genres, of musicians from different backgrounds”.

The overriding feature of RJO is the union of varying rhythms, helping to create a spectacular array of sounds in which salsa, Brazilian music and flamenco are powerfully foregrounded. Given the vast number of people involved in the production, the harmony and fluidity is extraordinary, the whole showcasing and nurturing each individual’s musical roots.

The back cover of this LP release shows a caption from the All Music Guide (printed edition) which says that the recording for this...

The drummer Jimmy Cobb once said during an interview that he was just trying to get it done. "You have to be at the...

Continued from last month and concluding... I brought some records today. Please take a look at this one, it’s Art Blakey & The Jazz Messengers,...