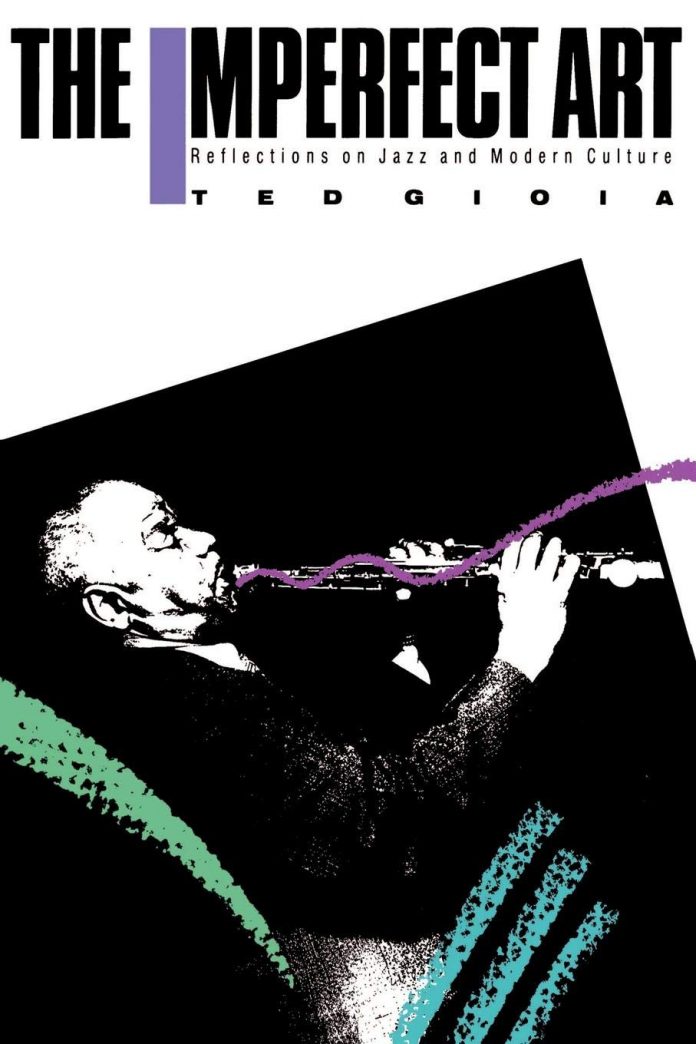 Chances are, Ted Gioia likes jazz. He should do, since he teaches the stuff at Stanford University and is himself a jazz pianist. But that doesn’t stop him thinking that ‘the jazz world displays … an abund­ance of mediocrity, indifference, empty posturing, and empty music.’ Nor is he afraid to call for critics to admit ‘that much – if not most – jazz is boring; … given its extreme dependence on improvisation, jazz is more likely than other arts to ramble, to repeat, to bore.’

Gioia utters such heresies as part of his attempt to define an aesthetic for jazz. His proposal is that while the leisurely genesis of such other arts as composed music, visual art and drama allows them to be edited to near-perfection, jazz enjoys no such luxury. Being of the moment, it bursts into the world rough-hewn and flawed. In a word, imperfect.

Although it’s a neat and attractive idea, Gioia’s thesis is not without its own imper­fections. For one thing, as he admits, jazz is rarely, if ever, entirely improvised. The typical jazz player comes to the stand forearmed with licks, patterns, scales and clichés, and, like the classical pianist, the actor, the painter, relies on inspiration to convert mere technique into creation. Even such a master as Charlie Parker, he says, gave the impression of creativity simply by playing stock patterns in dif­ferent places on different tunes. For another thing, I would bet that virtually any jazz follower could name at least half a dozen ‘perfect’ solos and more than a few imperfect composed works.

But, for all that, Gioia’s points are splen­didly argued and fully substantiated by ex­ample. Along the way, he writes at length on Armstrong, Parker, Young, Coleman and Desmond, sets jazz in the context of primitivist, humanist and deconstructionist theory, and provides many insights into the development of jazz criticism. I was pleased to discover the origin of the term Muzak – older than I thought, coined by George Owen Squier as long ago as 1924.

The Imperfect Art is a bold and ambi­tious study, and inevitably lines of thought get a little tangled. There are contradic­tions and some frank nonsense, but no lack of provocative, stimulating discussion. Since few firm or significant conclusions are reached, the subtitle reference to ‘reflections’ seems entirely appropriate.
Mark Gilbert