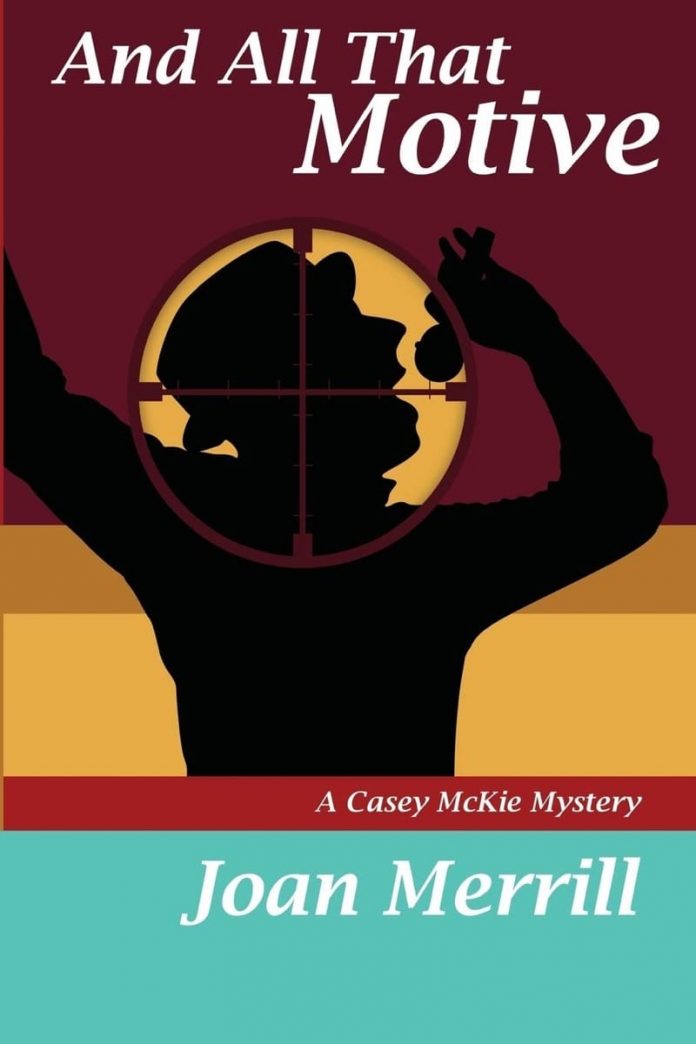 This is the fifth in Joan Merrill’s ongoing series of crime novels featuring jazz-loving private investigator Casey McKie, through whose eyes the story is told. Based in San Francisco, Casey hangs out at a jazz club owned by her best friend, veteran jazz singer Dee Jefferson. This investigation for Casey is special, because Dee is in the spotlight not as a singer but as prime suspect in a murder at the Pacific Coast Jazz Festival. The victim is jazz singing star Sid Satin, shot with Dee’s handgun.

Eager to clear her friend, Casey is determined to find the real killer, a far from easy task as the dead man was decidedly unpleasant and had many enemies in the jazz world: instrumentalists, singers, agents, publicists, promoters. Included among them are discarded lovers and the man from whom Satin stole his acclaimed singing style. As Casey runs down leads, she uncovers one unsavoury secret after another hidden in the present and past lives of veterans and newcomers to the local jazz scene.

Having worked as record, film and radio producer, agent and promoter, author Joan Merrill has intimate knowledge of the world in which this tale is set. Comments on music, critical and approving, are interestingly and vividly expressed by her characters and the club and festival background is accurately portrayed.

The choice of Alisa Clancy as narrator of this audio version of And All That Motive is exemplary. Deeply involved in jazz as a broadcaster, Clancy played drums and piano in a high school band, appeared on radio from her schooldays onward, and also worked in the theatre before becoming program director at KCSM-FM where she has hosted A Morning Cup of Jazz daily for more than 20 years. Clancy’s speaking voice is ideal for the role of Casey McKie. Tough yet warm with a hint of sexiness, she sounds like someone you would both like and be careful not to mess with. Not only does she imbue Casey with the characteristics expected in a no-nonsense PI, she also has the skill to make subtle changes to pitch and volume when other characters are speaking, thus making her storytelling real and immediate. Additionally, and appropriately, Clancy’s timing is that of a musician.

And All That Motive by Joan Merrill. Available from ChirpBooks, audible book, $13.99