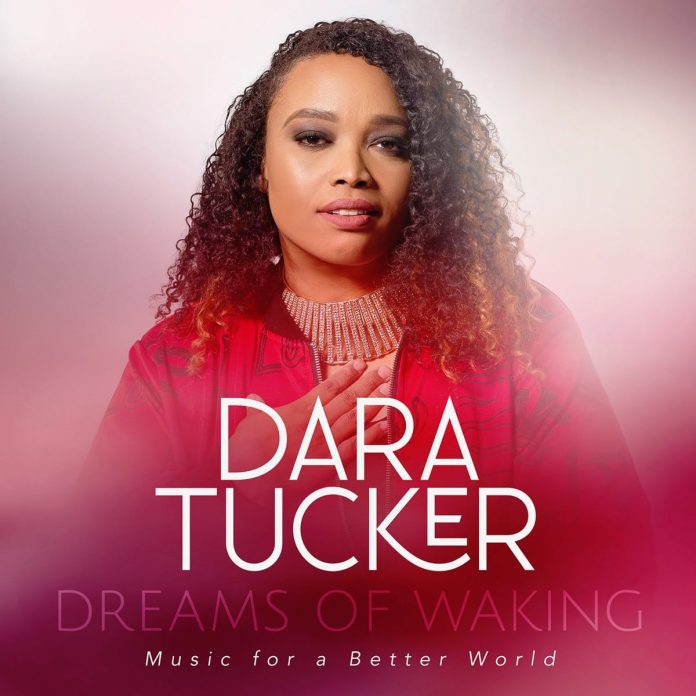 Dara Tucker’s new album features 11 covers of some carefully chosen tracks that, as she says, refer “to the hope that our society will develop an awareness of the inequities that still exist. It’s the dream that we will become fully conscious and attuned to the hopes, dreams and needs of every human being”.

Tucker’s album includes tracks from artists such as Stevie Wonder, Donny Hathaway and Paul Simon. Despite the genre of jazz not sitting at the centre of most of these songwriters’ work, Tucker successfully reframes these tracks through a jazz lens, giving a new lease of life to them all.

On the self-penned Do We Sleep? Tucker asks whether we prefer to merely ignore social injustice. For such a loaded question, or perhaps accusation, Tucker creates an almost unsettling sense of calm and serenity, and the rich tone and depth of her voice only emphasises it. Tucker showcases this same depth and tone in her cover of Randy Newman’s I Think It’s Going To Rain Today.

The great subtlety in the arrangements brings freshness to these already legendary tracks. Tucker achieves this especially in her take on Burt Bacharach’s What The World Needs Now. It’s fleshed out with beautiful piano flourishes from Cyrus Chestnut, who is also very good on Tucker’s rendition of Carole King’s You’ve Got A Friend. The new approach she brings to the song allows space to fully appreciate her singing talent, in particular her control of vibrato, which is never overdone.

Tucker’s return to these tracks from the 60s and 70s demonstrates the significance of this era in her musical development whilst confirming her hope that humans might share better. It was a pleasure to revisit these tracks and a delight to hear them in this new setting.

Andy Hamilton - 04 May 2019
The 75-year-old pianist can variously be heard with his New Trio, featuring Eric Schaefer and Chris Jennings – and with Archie Shepp, Michel Portal, Daniel Humair and Emile Parisien....