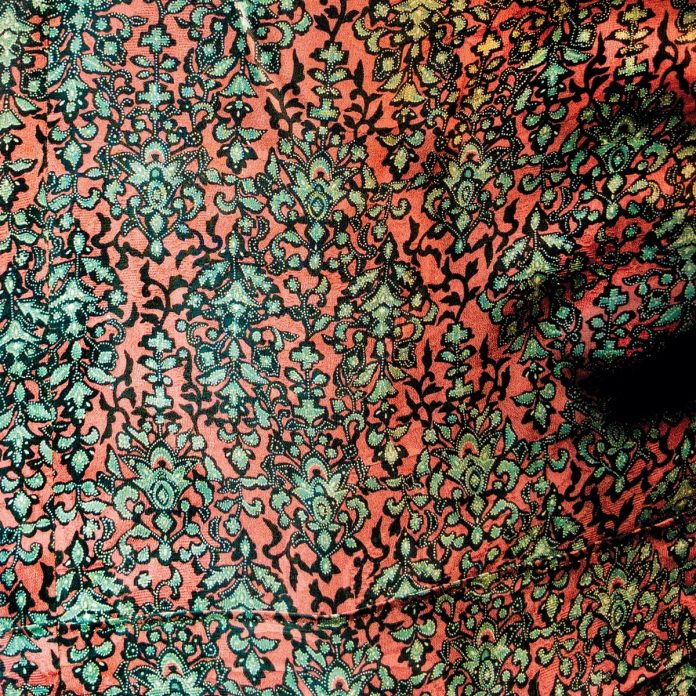 To date American trumpeter Jaimie Branch has recorded two studio albums as bandleader, Fly Or Die (2017) and Fly Or Die II: Bird Dogs of Paradise (2019). Relentlessly touring the material, she performed with her quartet at Moods club in Zurich, where this wondrous live set was recorded in January 2020.

Unfortunately, I have not heard either of the two original albums – my loss – but surely this live set more than makes up for that omission.

The gentle cello, bass and tuned percussion rumination that opens Birds Of Paradise and which slowly allows Branch’s muted trumpet to make itself heard in no way prepares one for the sonic blast that is the lengthy Prayer For Amerikkka, initially a slow-motion, slapped-bass blues on which Branch declaims her hatred of US racist border controls. Her trumpet is then declamatory and violent, the piece picking up speed to become a tour de force shout-out for a better life.

Similar jumps in mood occur throughout the album, but that is its strength, for what holds it all together is the musicianship of this road-tested quartet, the cello and bass set alongside drums and tuned percussion to provide an ever-changing musical soundtrack.

Above all this is the trumpet playing of the leader, who sometimes brings Lester Bowie to mind in her ability to suddenly leap into action and hurl out a brightly magnificent phrase. Her use of echo effects is dextrous throughout.

Many of the tracks here come in at less than three minutes and slide imperceptibly from one into the next, the solo bass of Lesterlude segueing into the mayhem of Twenty-Three N Me that again slides straight into the sonic call and response of the two-minute Reflections On A Broken Sea. Its choral cacophony makes one wonder if indeed this group is just a quartet, as advertised.

Best of all are the polyrhythms of Chad Taylor’s drums and the animated cello of Lester St Louis on Theme 001 set against Branch’s ebullient street-jiving trumpet. After a reverberating drum solo on … meanwhile, Theme 002 continues the mood, this time as a fast-paced carnival jive. But if you want to hear Branch in all her glory, her echo-drenched, largely unaccompanied solo on Leaves Of Glass is breathtaking in the grandeur of its voice, the carnivalesque flurries of Nuevo Roquero Estereo just wondrous.

Jazz Journal - 31 December 2019
The detail that the S.M.E. Big Band bring to the simple march tune, Lets Sing For Him is remarkable. The voices and horns ebb and flow in polyphonic tides...