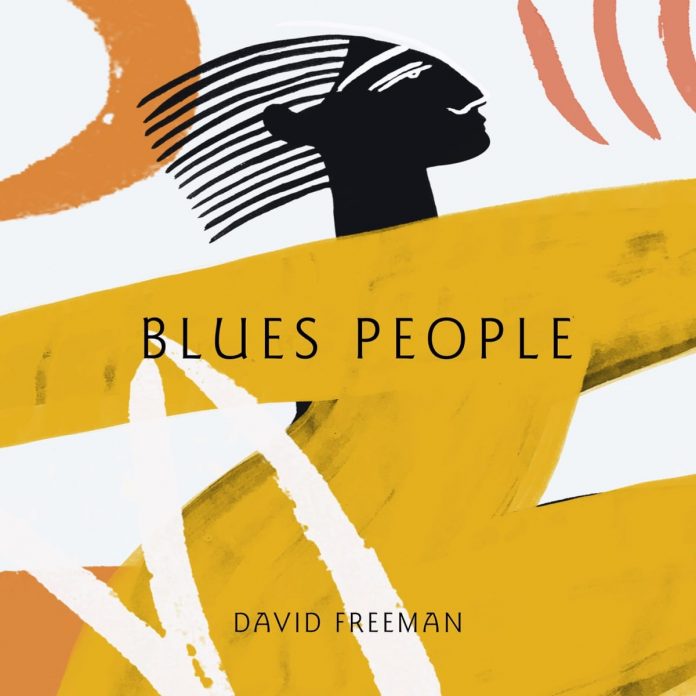 I don’t think anyone would disagree with David Freeman’s claim in his book that the blues changed the world. It is much more than a style of music, approaching a state of being. It began with the forced juxtaposition of two continents – Africa and America – and the enslavement of people from the former in the latter resulted in a bitter and bloody battle for civil rights that still hasn’t run its course today. Throughout this period, but especially in the early days, the blues became a soundtrack to that social injustice.

In later years, the mass movement of black families from the land to the towns and cities to find work brought different challenges and the development of a different sort of blues music to chronicle that new way of life. In the words of the great musical anthropologist, Alan Lomax, “The tales and songs return again and again to a few themes – to the grievous and laughable ironies in the lives of an outcaste people, who were unfairly denied the rewards of an economy they had helped to build.” Paradoxically, blues music – born out of slavery, strife and satire – is now a proud symbol of a bold, independent and irrepressible culture.

The author, David Freeman, is probably best known for presenting a weekly blues and boogie show on Jazz FM in London. At only 78 pages long his book appears light reading, but do not be deceived. You could spend, quite literally, many hours engaged with this book thanks to a nice and (in this reviewer’s experience) unique inclusion of coded links to the Spotify digital music service. Provided you have the Spotify app on your tablet or smartphone, you simply scan the printed link on the page to enable you to listen to the musician you are reading about. How simple – but how brilliant. Given Freeman’s acknowledged expertise on the subject, the book would have been a welcome addition at any time. However, the real reason for its publication is to celebrate a century of blues recordings. On 10 August 1920, Crazy Blues by Mamie Smith and the Jazz Hounds became the first blues record to be released.

In any compendium of blues musicians – but particularly a relative short one – there will always be a debate about who is included and who is not. But that misses the point. Pretty much everyone who needed to be included is; and there is more than enough for the curious to take it further if their enthusiasm is engaged. Thirty artists are headlined (that is given a detailed commentary and Spotify link) ranging from Mamie Smith to B.B. King; many more musicians get a passing reference. Beyond the musicians themselves, Freeman also covers essential moments in the history of the blues such as early acoustic recordings, electric recordings, migration to the city, the electric guitar and the UK blues boom. I particularly liked the cover design by Amy Isles Freeman.

Freeman states that the book is aimed at a curious but non-specialist readership; in my view it hits its target well. This book would be great for teaching music in schools and colleges to youngsters for whom streaming is as routine as breathing. But why stop at the blues? Jazz, classical, country and folk music would all work well with this format; for no matter how good the author is, describing a musical genre and the musicians who are part of that genre can only ever be two-dimensional. The moment you actually add the music, the words just come alive. What would John and Alan Lomax have given to have had music that could literally jump off the page?

Whether you are new to blues music, wanting to extend your knowledge or (like me) a veteran collector, this book has something for everybody. If you are a teacher of music, American studies or social history you would find this book an invaluable smart resource.

Previous articleJeff Hamilton Trio: Catch Me If You Can
Next articleMusic – A Subversive History

Jazzing so-called classical music has struggled to be more than an interesting novelty, even when it's called de-contextualising. Sometimes it suggests possibilities, as in...