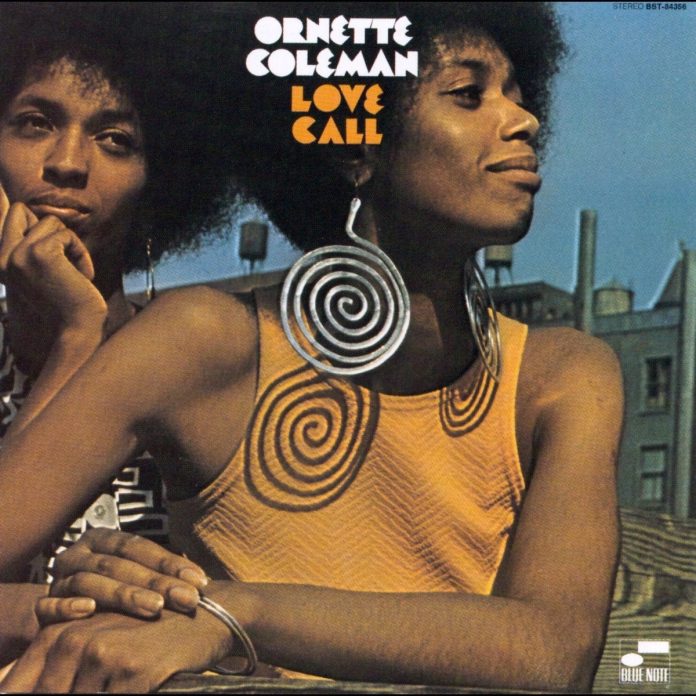 This LP presents the same personnel as did Ornette’s ‘New York Is Now’ album, and was possibly recorded around the same time, i.e. sometime in 1968. The sleeve is silent on this point, although it devotes much space to a rather superfluous note by Leonard Feather.

That the record is an excellent and ex­citing one seems to me to be due to the rhythm section, especially Elvin Jones, who’s on magnificent form throughout. Indeed it seems at times as if he dictates the direction, although this isn’t really true – it’s actually a group record on which everybody responds to everybody else.

There are no slow tracks, and Ornette’s frantic and vinegary comments contrast effectively with Redman’s approach; the tenorist takes his time and conducts some tonal experiments, like the eerily hollow sounds he coaxes from his instrument on Check Out. Despite Ornette’s ferocious in­ventiveness however, he succeeds in charm­ing the listener (yes, ‘charming’) with his interpolation of odd little melodic fragments here and there; his solo on Airborne is a good example. (This particular piece has calypso­-like affinities which remind me of Rollins’ St. Thomas).

Coleman plays trumpet only on Love Call, and his approach is a constantly varying one, as he combines stuttering multi-noted pass­ages with low-register work which sounds like Miles; in places he even plays with a bugle­-like tone which recalls the flugelhorn of Clark Terry!

Briefly then – up-tempo Ornette Coleman at his most exciting, spurred on by one of the finest drummers in jazz.