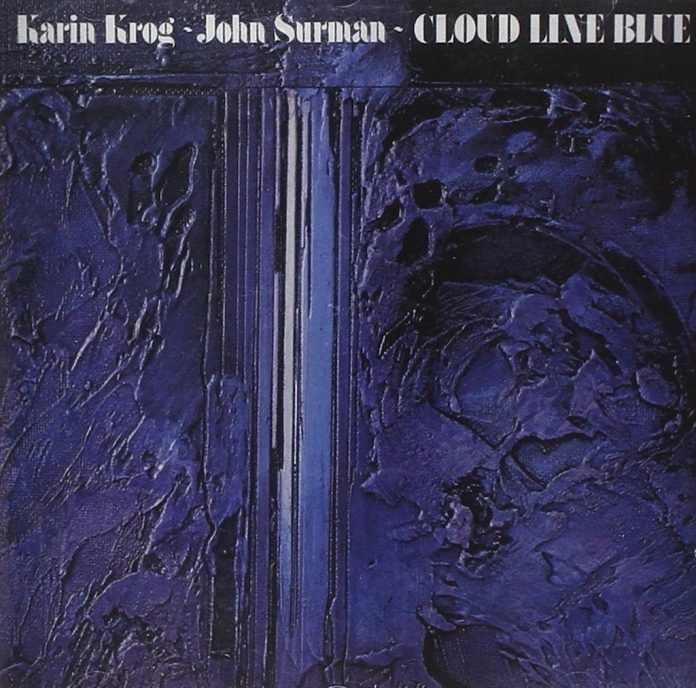 Despite the 1958 Annie Ross / Gerry Mulligan precedent, a combination of voice and baritone sax might seem implausible. In fact, Surman plays soprano, bass clarinet, etc., but is usually heard as part of a wallpaper-like synthesiser-dominated background. We hear him to good purpose on soprano in Cloud, but rarely elsewhere does he appear in an effective individual role.

Though Empty is more conventional than the rest, several of these pieces, such as Eyeless, are influenced more by straight electronic music than by jazz, and, in comparison with the real thing, the feeling and invention are stale. The strings have a marginal role, too.

Miss Krog has a husky, quite agreeable voice, although one without any particular distinction. Several of these songs – which are all by Surman – are self-­consciously doomy in mood; Alone and Jonathan are examples, and in them Miss Krog sounds too consistently awestruck.

The words, all by Paul Rowlands, are pretentious, straining hard to be ‘significant’. And I am puzzled by the last line of Alone: “Put me away in a room with a seal”. Not that I have anything against seals. On the contrary. . .
Max Harrison

Roger Farbey - 12 July 2020
How many people can boast having recorded on not one but two King Crimson albums? Gordon Haskell can and made his debut with the band...