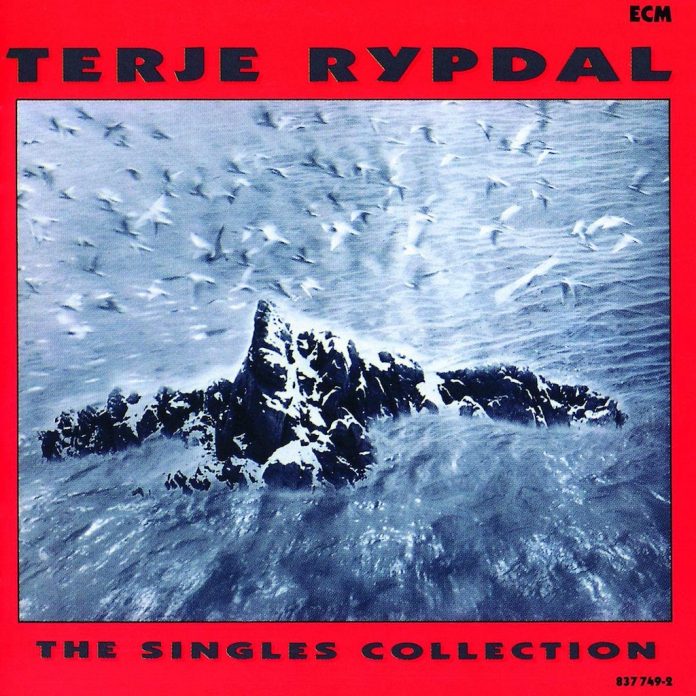 After Terje and the Chasers, watch out for Thor and the Thunderbolts . . . Following his previous, rock-inflected Chaser and Blue releases, this iconoclastic Norwegian mounts a further assault on the shrine of jazz purism. Fans of such classic Rypdal albums as After The Rain will find little to complain about in the hushed, tremelo washes of Mystery Man, the chiming atmospherics and relaxed bass figures of Somehow, Somewhere or the reflective arco accents in the latter half of Coyote.

However, one wonders what they will make of Coyote‘s machine gun drumming and a pop-style bridge particularly appropriate for a track whose swaggering opening riff brings to mind the Shadows of Move It vintage.

Parts of Strange Behaviour suggest that both Terje and composer Allen Dangerfield could make a nice high-tech living writing for Miami Vice, while Dangerfield’s old fashioned, punchy organ sound on Steady is more redolent of the youth club.

If this is all a joke, it’s a very good one, with tight arrangements and an invigorating variety of tone colour suggesting loving affection for pop roots rather than any post modernist parody. Two tracks are rather special: U.’N.I. is a complex, relatively extensive blend of tough funk, space and yearning cross accents while — as befits its irresistible title — Lady is an intoxicating blend of rippling keyboards, Metheny-like lead bass figures and heavy duty guitar trucking. Why shouldn’t jazz hang out at the car wash now and then?
Michael Tucker

Brian Morton - 22 October 2019
This started out as a message to Weiss’s children, something to help them face the challenges ahead. Then the 2016 election happened, the “alternative fact” entered political discourse, and...