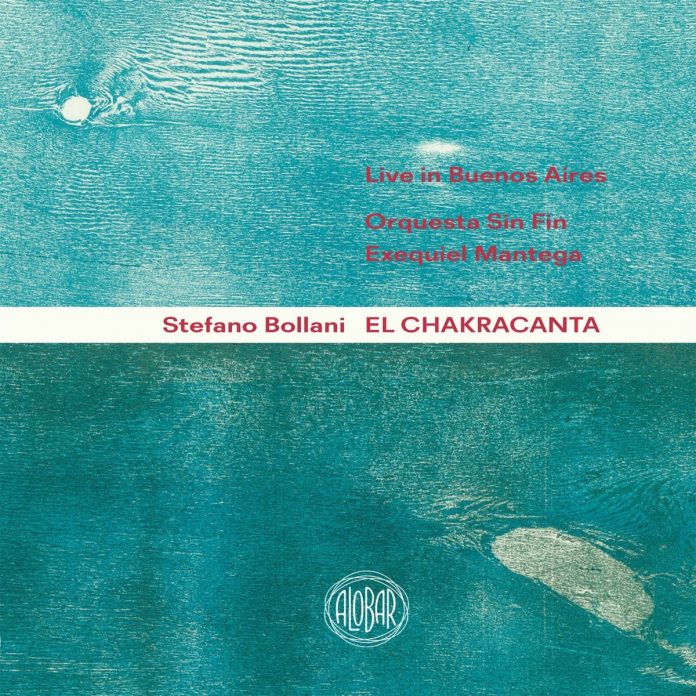 To my taste this album is very much the proverbial curate’s egg. Your level of enjoyment is likely to be determined by your degree of enthusiasm for the tango and/or the sound of the bandoneon, which is featured prominently on Don Agustin Bardi (composed by Horacio Salgan) and Astor Piazzolla’s Libertango. For me the CD would be none the worse if it were confined to Bollani’s compositions, the two concerti, although Libertango is amongst the Piazzolla pieces that I find most congenial.

Concerto Azzuro struck me as a sort of contemporary Argentinian Rhapsody In Blue in its prologue and bravura first movement. The second movement is largely reflective but has its moments of passion, whilst the third pits impressive lightning keyboard runs against assertive interventions from the orchestra.

Concerto Verde (the colours in these two titles apparently allude to colours associated with certain chakras) is more varied in its moods but both are well-orchestrated, often exciting and certainly brilliantly performed.

I suppose this would once have been labelled Third Stream music. The jazz and improvisatory content is fairly low (it’s most evident in Concerto Verde) although Bollani does not adhere to the scores at all times. Overall it’s likely to appeal only to those JJ readers who appreciate classical music as well. The audiences at these concerts certainly loved it.