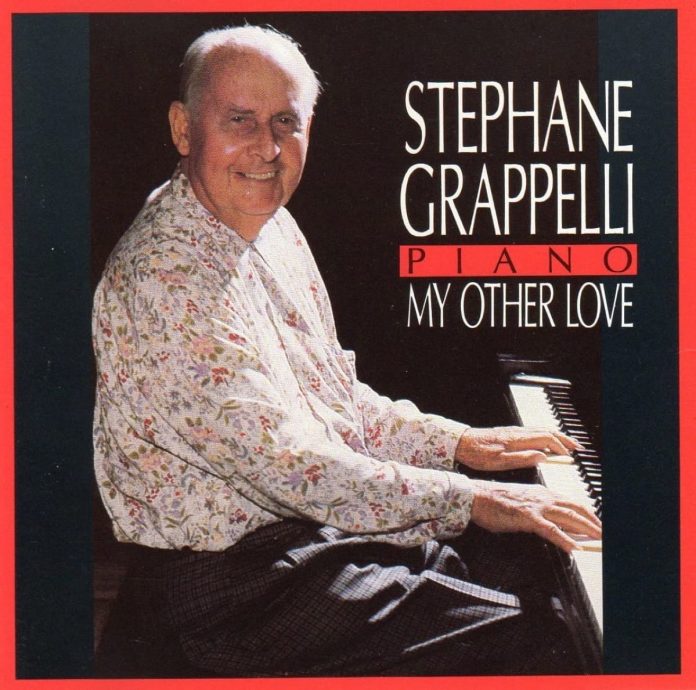 In the sleeve notes Nat Hentoff says that to make a solo album ‘a ceaselessly intriguing melodic and harmonic imagination as well as an authoritative sense of jazz time’ is required. He goes on to say with misleading exaggera­tion that Grappelli ‘has done all of this in a performance that trans­cends musical styles and trends.’

It is not clear who encouraged Stephane Grappelli to make a solo piano album; but whoever was responsible made a ghastly mistake.

Grappelli is a masterful violin­ist with great lyrical inventive­ness and an impeccable flow­ing style. It is a mystery that none of this was transferred to the piano. He has a modest piano technique going through each number in much the same way and mistaking syncopation for jazz feeling.

If you had never heard of Stephane Grappelli and you found him playing piano in your local pub you would not be surprised.

Ian Lomax - 15 July 2019
Although I am a huge fan, Nina Simone still remains an enigma to me despite all the books and films that have been written about her. Her life in...